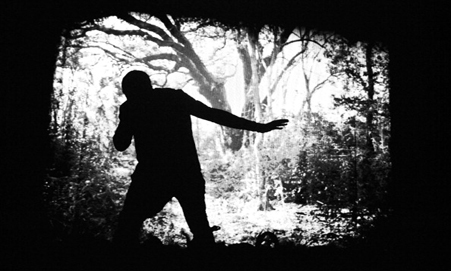 “Well, I’m just a creative; I’m more like a Walt Disney, or something. Rap is just a chamber of my thoughts. If I’d have lived in a past life time, maybe I woulda been a playwright. But in this life time, to be the most ‘turnt’ and the most relevant, the most relevant is to be a rap/rock star, ” says Yeezy.

That’s a direct quote from Kanye West’s recent interview with Chicago radio station B96. The interview, which features a cool, calm, and collected Yeezus, is mostly filled with bouts of narcissism, followed by his response to the Anti-Defamation League.

The ADL’s national director, Abe Foxman, called Kanye’s comments on Jews and power “classic anti-Semitism,” adding “There it goes again, the age-old canard that Jews are all-powerful and control the levers of power in government.”

Kanye called the comment an “ignorant compliment” and said it was widely misinterpreted:

“I don’t know how being told that you have money is like an insult,” Kanye said. “That would be like if somebody complimented black guys and said, ‘All black guys have big penises.’ You don’t want to be the black guy who raises his hand and says like, ‘That’s not true. I have proof!’”

If you’re fan of the “Black Skinhead” rapper, watch the interview to learn more about life as “Kanye Kardashian,” his clothing line, and working with Frank Ocean and James Blake.