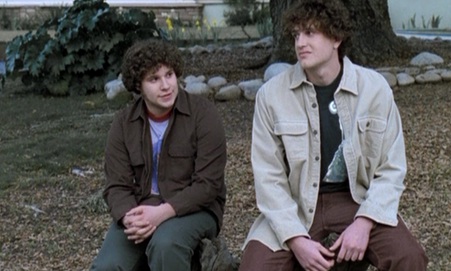 Directed by Conrad Vernon (“Monsters vs. Aliens”) and Greg Tiernan, ”Sausage Party” is a raunchy animated movie about one sausage’s quest to discover the truth about his existence. After falling out of a shopping cart, the hero sausage and his new friends embark on a perilous journey through the supermarket to get back to their aisles before the 4th of July sale.

Segel will star in a film based on a maple syrup heist. Yes, you read that correctly.

Family Guy vet Chris Sheridan is writing the script. Barry Josephson is producing with Gordon and Segel. The comedy with dramatic overtones is inspired by real events reported in the Montreal Gazette by journalist Anne Sutherland. Over $20 million worth of maple syrup was stolen in 2012 from Quebec’s Federation of Maple Syrup Producers and to date, over 20 individuals have been arrested in conjunction with the heist as prosecutors try to make the charges stick.