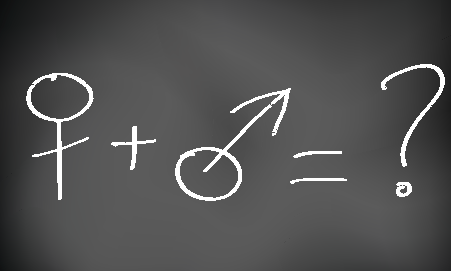 The most recent news dividing ultra-Orthodox and secular Israelis is the law by the Education Ministry allowing state-run religious schools to ban sex education, prohibiting an entire textbook chapter dealing with reproduction and sexually transmitted diseases, YNet reports. Women’s rights activists are incensed, stating that just because one group wears burkas and the other bikinis, they each need to know the facts about sex.

“This is completely ridiculous,” Israeli parliamentarian Michal Rozin of the left-wing Meretz party told The Media Line. “We need to know how our bodies work and the way children come into the world. The religious education (sector) fails to understand that children already know about this from the Internet and other places.”

Well, we all saw how well abstinence-only education worked here in the United States.

Modern Orthodox Jews: We Need to Have a Serious Conversation About Sex