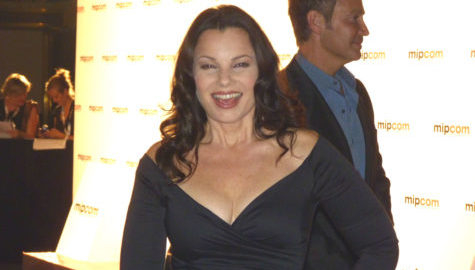 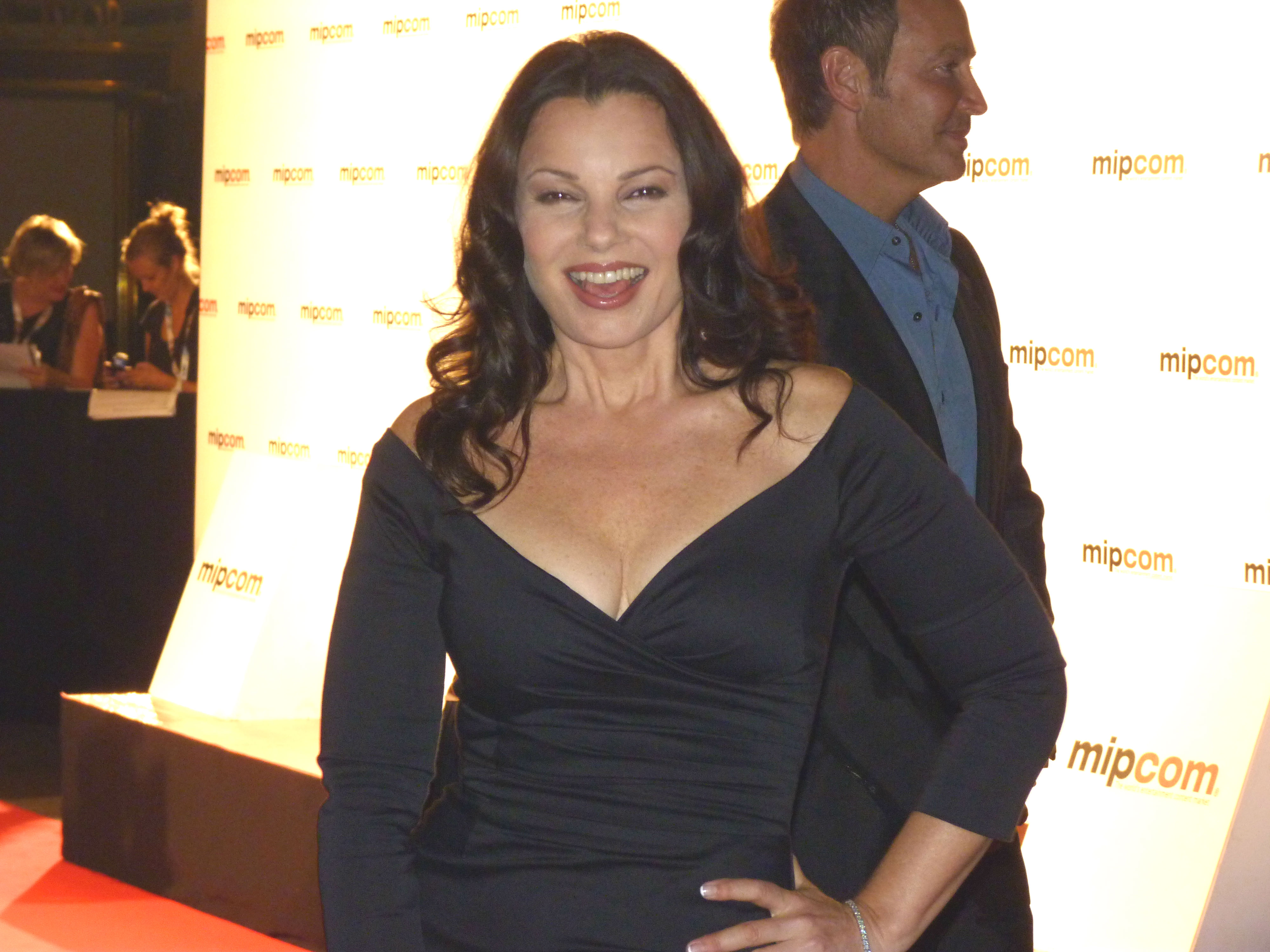 @LorennaDrescher The heart of the problem, all problems w the world at its core is power & greed fueled by Capitalism. Time for a new deal!

Now, Drescher has spoken with Vulture about her political awakening, and being an all-around queer icon. Listen, actors play characters unlike them all the time (and Lord knows Drescher has been through experiences much darker than she tended to depict on TV). But Drescher is particularly hard to divorce from Fran on The Nanny, and her performing persona has always been a somewhat ditzy Jewish woman focused on a good sale and pining for love. It’s sort of amazing to reconcile it with the woman who describes herself as politically “radicalized.”

Here are just a few amazing quotes from the interview, which you really should read in full:

On surviving cancer, organizing a non-profit, and wanting to examine the chemical substances in our day-to-day lives:

“I see everything in micro- and macrocosms, and our microbiome is way down deep inside our gut, but then the world is a big living organism, too… Most of our elected officials are middle-management caught between the big business ruling-class elite and their constituents.”

“I was already saying in my speeches that capitalism has run amok. It’s becoming a cannibal, and like any systemic malignancy, it forgets to die. It forgets to stop before it kills its host, thereby destroying itself. That’s what I see happening on the planet with the big-business ruling-class elite.”

“Another thing we always say is let’s start looking at indigenous cultures to help us relearn what the Industrial Revolution has tried desperately to dumb us down into forgetting. Remembering that within us lies all the answers, within us is what’s closest to our creator.”

“And to be at an age, to experience kind of the ’60s but with internet is an unbelievably exciting journey. I think that’s what’s beginning to happen. Once you wake up and smell the coffee, it’s hard to go back to sleep.”

Drescher also insinuates that she’s not ruling out running for office someday.

So, yeah the whole thing is a bit surreal, but amazing. Radical political activism is as a part of American Jewish history as pioneering in the entertainment industry and serving looks. Truly Ms. Drescher is the best of both worlds.