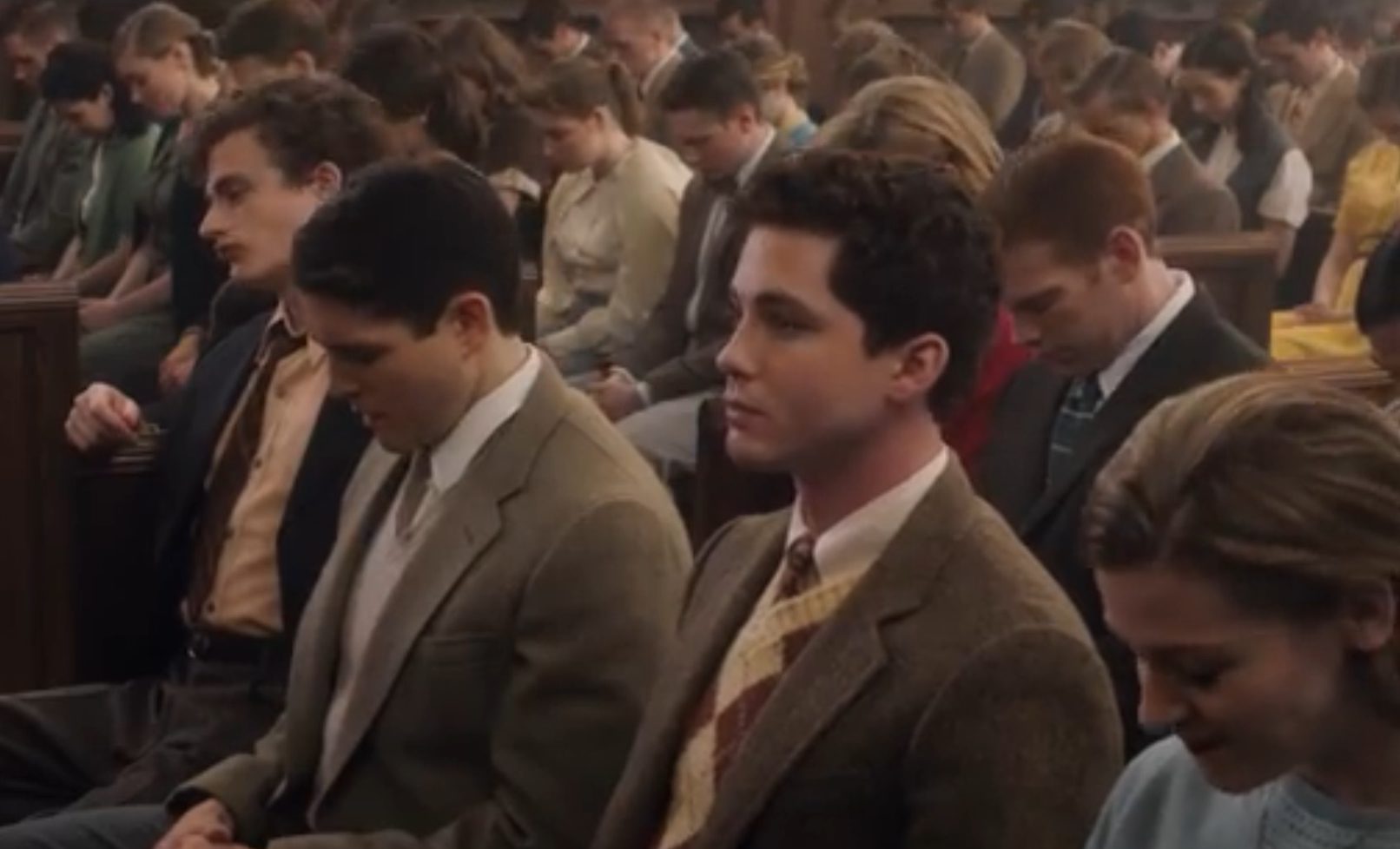 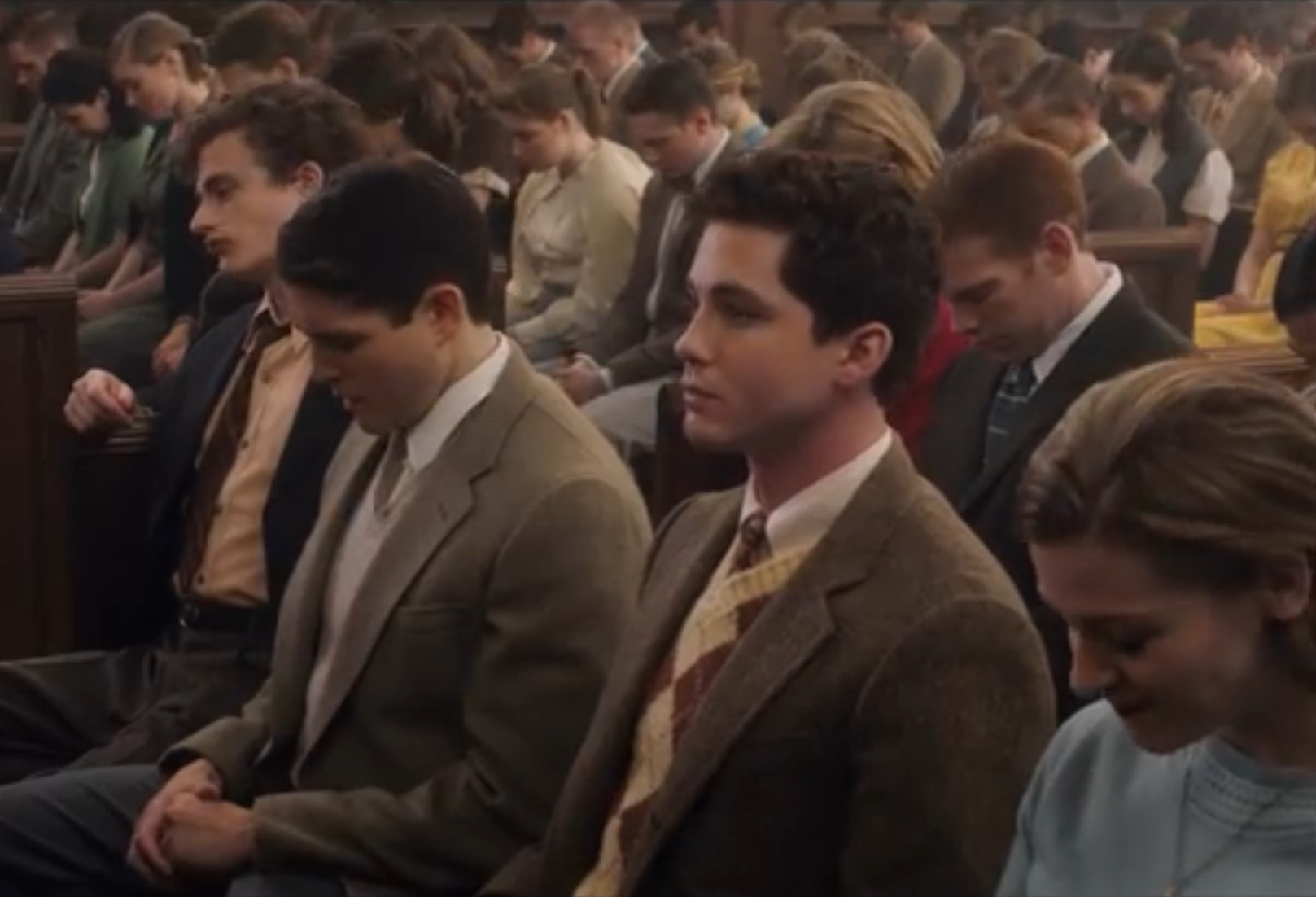 The new trailer is out for Indignation, the film based on the 2008 Philip Roth novel, and wow, does it look good.

The story is right in Roth’s wheelhouse: a Jewish young man from a traditional family in Newark is ambivalent about his heritage (he’s an atheist), so he breaks away from his family (and avoids the draft into the Korean War) by enrolling in a college in Ohio. There, he struggles with adjusting, including mandatory attendance for Christian services, an antagonistic dean, and, of course (this is a Philip Roth story), a relationship with a troubled young woman.

Logan Lerman, a woefully underrated young actor (from a Conservative Jewish family), is getting early critical buzz as a breakout in the lead role of Marcus Messner.

The film’s exciting cast also includes Danny Burstein as Messner’s father, a kosher butcher, which is apt, since Burstein is currently Tony-nominated for playing Tevye in Fiddler on the Roof on Broadway.

(Fun fact: Burstein once shared the Broadway stage in Cabaret with Linda Emond as his love interest in a doomed Weimar interfaith relationship. Emond plays his wife in this film.)

The film’s director is Jewish screenwriter James Schamus in his directorial debut (he also adapted the screenplay).

Indignation is in theaters July 29th, but feast your eyes in the meantime on the trailer below: