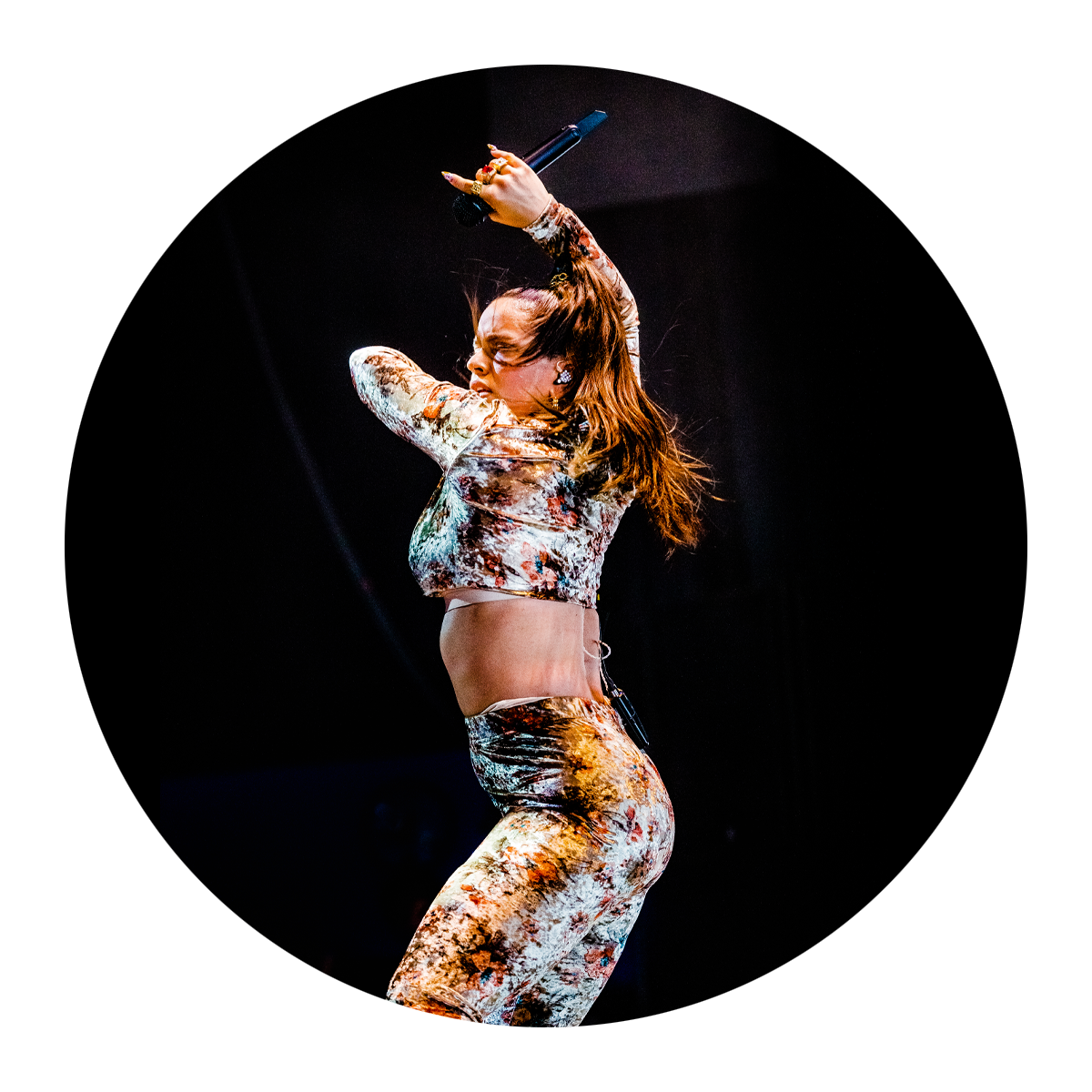 If you haven’t heard of Rosalía, where have you been? Hopefully not in one of those Swiftie bubbles. Go get to a random Latin American country’s Top 50 playlist on Spotify and listen to her. ASAP.

Rosalía is a Spanish singer-songwriter who gained fame mixing flamenco with pop and urban music. This mix is prominent in hits like “MALAMENTE” and “Aute Cuture,” while others like “De Plata” and “QUE NO SALGA LA LUNA” have a more pure flamenco sound. Rosalía has collaborated with artists such as Bad Bunny, J Balvin, Travis Scott and most recently, The Weeknd. So yeah, she’s a baddie.

You already know I’m biased, but Rosalía is excellent. Her music is fresh, it’s catchy and it slips Spanish folklore into the changing landscape of pop, while her acapella live vocals will leave you speechless and in awe of her raw talent. Whenever I listen to Rosi, I am transported.

Similarly, many Sephardic artists have been heavily influenced by flamenco, like Sarah Aroeste’s newest cover of “Ocho Kandelikas” or Jorge Mehaudy’s “Buena Semana”. Now, you can understand how my music sessions can transition from Sech to Sephardic folk in just less than an hour. Rosalía is the bridge. She is my bridge.

Ladino–or Judeo-Spanish–is a Romance Language developed from Old Spanish and originally spoken by Sephardic Jews in Spain, and later throughout Europe and Morocco after the Edict of Expulsion. My connection to Spain is tied to my own Sephardic roots, and Ladino music was an integral part in the soundtrack of my formative years. It still is.

Listening to Rosalia sends my imagination into a frenzy. If only I could hear her sing “Hija Mia” or “La Rosa Enflorece”. Just picture it. And I know what you’re thinking, but Rosalía would not be the first non-Jewish artist to make a splash in the world of Sephardic music. Joaquin Diaz’s records of Sephardic music are classics, and Dafné Kritharas’ rendition of “Sien Drahmas” is heartbreakingly perfect.

So Rosalía, in the slightest chance that you are reading this, sing with us! Help us bring awareness to an endangered Jewish language and put it at the forefront. And most importantly, let’s create something beautiful.