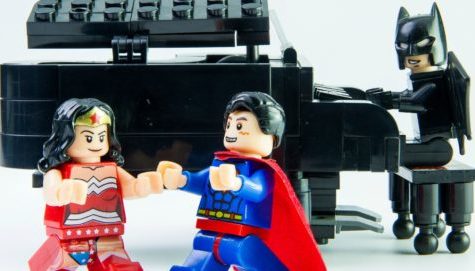 The trailer is out for Professor Marston and the Wonder Women, and you have to go watch it immediately. It may not have Gal Gadot, but the film about Wonder Woman’s creator and his family looks amazing.

Honestly, the story is hard to resist. Comics writer William Moulton Marston had a background in psychology, but tried his hand at everything, from film-writing to inventing the lie detector (well, it’s a bit more complicated than that, but that’s how he liked to put it). But his personal life was especially ripe for the retelling; he was polyamorous, and lived with his wife, Elizabeth Holloway, and another female partner, Olive Byrne, as well as all their children, under one roof.