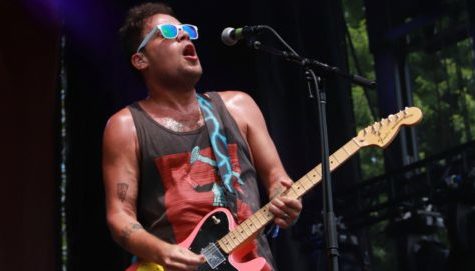 Jeff Rosenstock is only 34, but he’s been in the punk scene for half his life. From ska-band The Arrogant Sons of Bitches to the capitalist-subverting Bomb the Music Industry! (the music was free), Rosenstock has been around, but he’s come to greater prominence recently, releasing three solo albums in five years.

These albums are a delight, because they are the most punk look into the Jewish psyche since, well, lots of punk music is Jewish, but the point is, Rosenstock is neurotic AF and is here to rock about it.