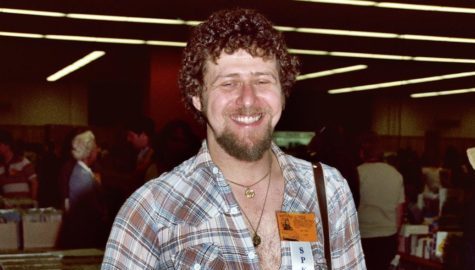 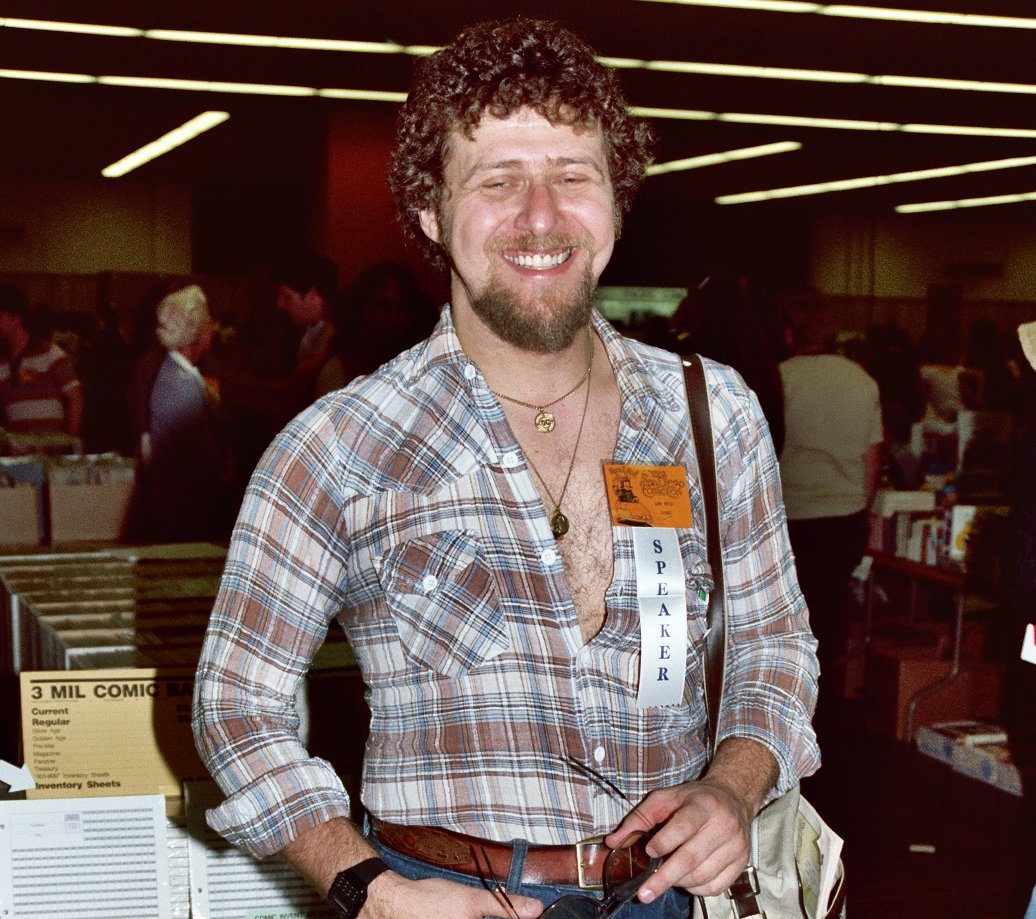 If you haven’t heard of Len Wein, you still definitely know his work. The comics writer and editor died yesterday at the age of 69, after nearly fifty years in the industry. A member of the Will Eisner Comic Book Hall of Fame, Wein may not be a household name like Stan Lee, but he was hugely important just the same, and respected amongst his peers and comic fans alike.

Jews are predominantly associated with the Golden and Silver Age of comics (as in, the early days through 1970), but Wein is a reminder that they’re remained a relevant presence in the industry since.

Let’s go over just a few of his contributions to the world of comics.

But let’s take a moment to appreciate one of his more obscure moments— because it’s not every comics writer who decides to bring the Golem to the page.

Strange Tales was a Marvel Anthology series. In Issue #174, from 1974 (during Wein’s very brief gig as Marvel’s editor-in-chief), Wein wrote a story about a Jewish archeologist, Abraham Adamson, who brings young relatives on a desert archeological dig to find the Golem of Prague; Adamson makes it very explicit that the Golem’s purpose is to protect Jews from their enemies. Adamson succeeds in finding the legend, and when he is murdered (by uncomfortable Arab stereotypes, granted), the Golem returns to life and goes on a killing spree, saving Adamson’s family. 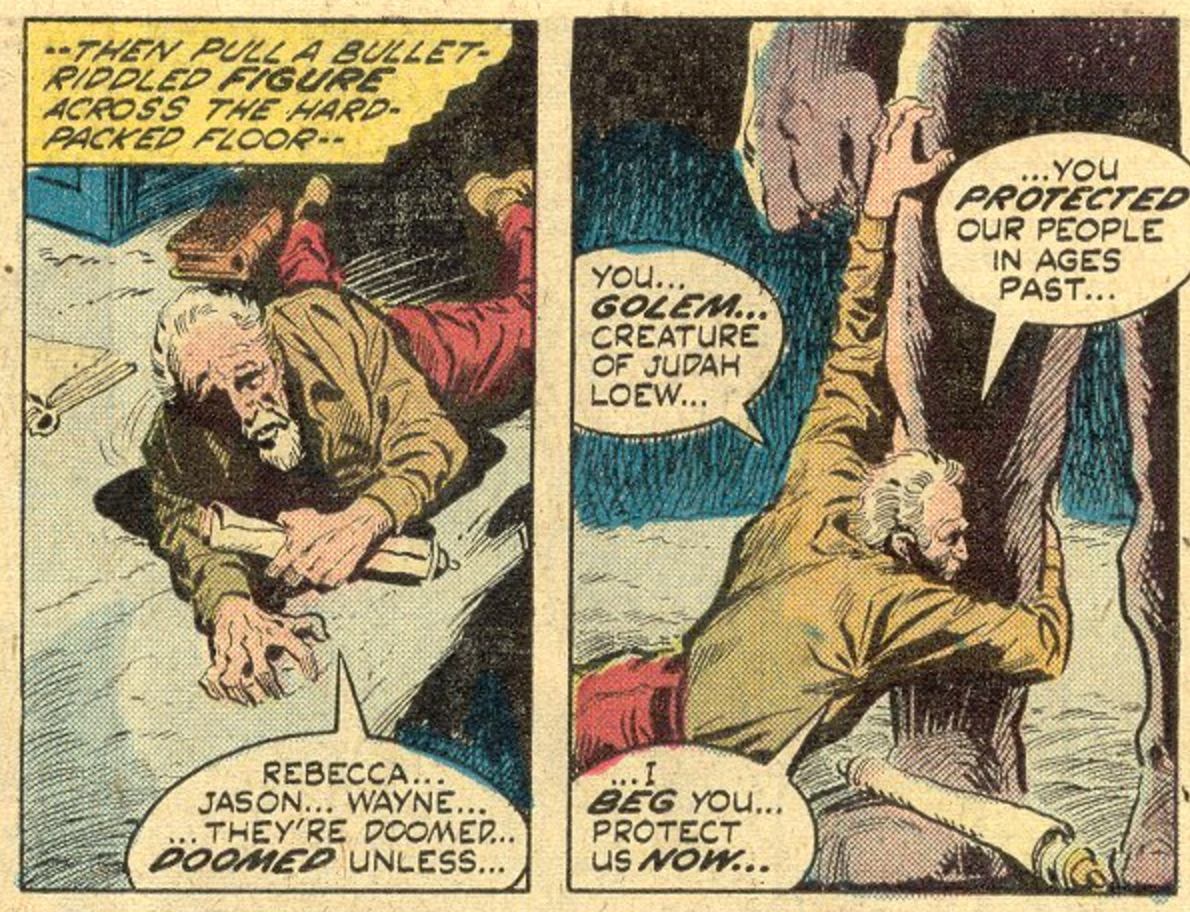 The story continued over several issues, and Wein also edited the issue in which Golem fights the Thing, which is amazing because the Thing is Jewish (though it wasn’t explicit at the time) and also looks quite like a Golem himself.

The Golem is not a hugely important comics character, nor does he only appear in this one franchise (a number of writers, Jewish and not, have put the clay creature on the page). But 1974 was a bit early for explicitly Jewish content in comics— this was before Magneto “came out” as Jewish, before Kitty Pryde, before Israeli superhero Sabra.

This story isn’t hugely important (nor is it the first time the Golem appeared in the pages of a comic), but it’s a sort of missing link in how Jewish comics creators expressed their heritage in their works. There had to have been a transitional phase, from needing your your Nazi-punching hero to look so All-American he could have been Aryan to having a girl ward off Dracula with a Magen David. Some of Wein’s famous creations, like Colossus and Swamp Thing, are arguably Golem-like, but here’s the Jewish version of the story in the flesh— er, clay. On the journey from subtext to text, we have this strange little story.

Len Wein was a nerdy Jewish kid who loves superhero comics in the 1950s, and eventually took on the mantle of creation himself. It’s the American Jewish chain of tradition.

Image of Wein via Wikimedia. Comic panels from Strange Tales #174.