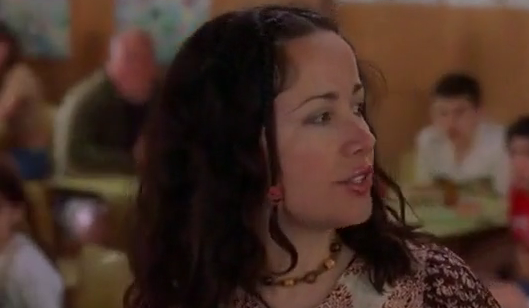 Do you sometimes hear a Jewish name, and it sounds familiar, only to realize that it’s just because it’s a common Jewish name? Well, you can now put your Jewish geography to the test with The Jewish Name Game!

The game is perfect for big groups (you need a minimum of 4 to play, but the more people, the better; aim for about ten), and great for Shabbat, because it takes no equipment at all.  Try it to defuse the next big dinner when talk turns to the election.

1. Assemble your players. Send two people up to the front of the room: One is first names, and the other is surnames.

3. When they’re ready, have the room count to three. On three, First and then last name both reveal their picks together, so that a full name is formed (E.g., “Deborah! Gordon!”)

(Don’t be afraid to stray from Ashkenazi names; let’s get a Sassoon or Cordova in there!)

4. Ask for a show of hands from the group for anyone who actually knows a person by that name. Whoever does (honors system, folks), gets one point (the namers are also eligible).

5. Rotate out the namers for two other people in the game, and repeat.

6. The first person in the room to get to five points is the winner!  They either know a whole lot of Jews, or need to break out of their bubble and start meeting other people!

If anyone knows the origin of this game, feel free to hit us up on Twitter.