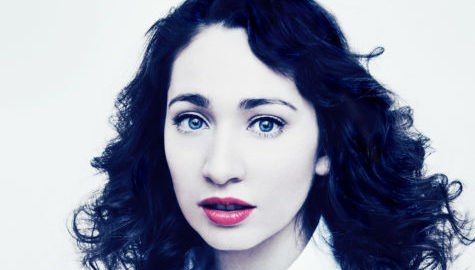 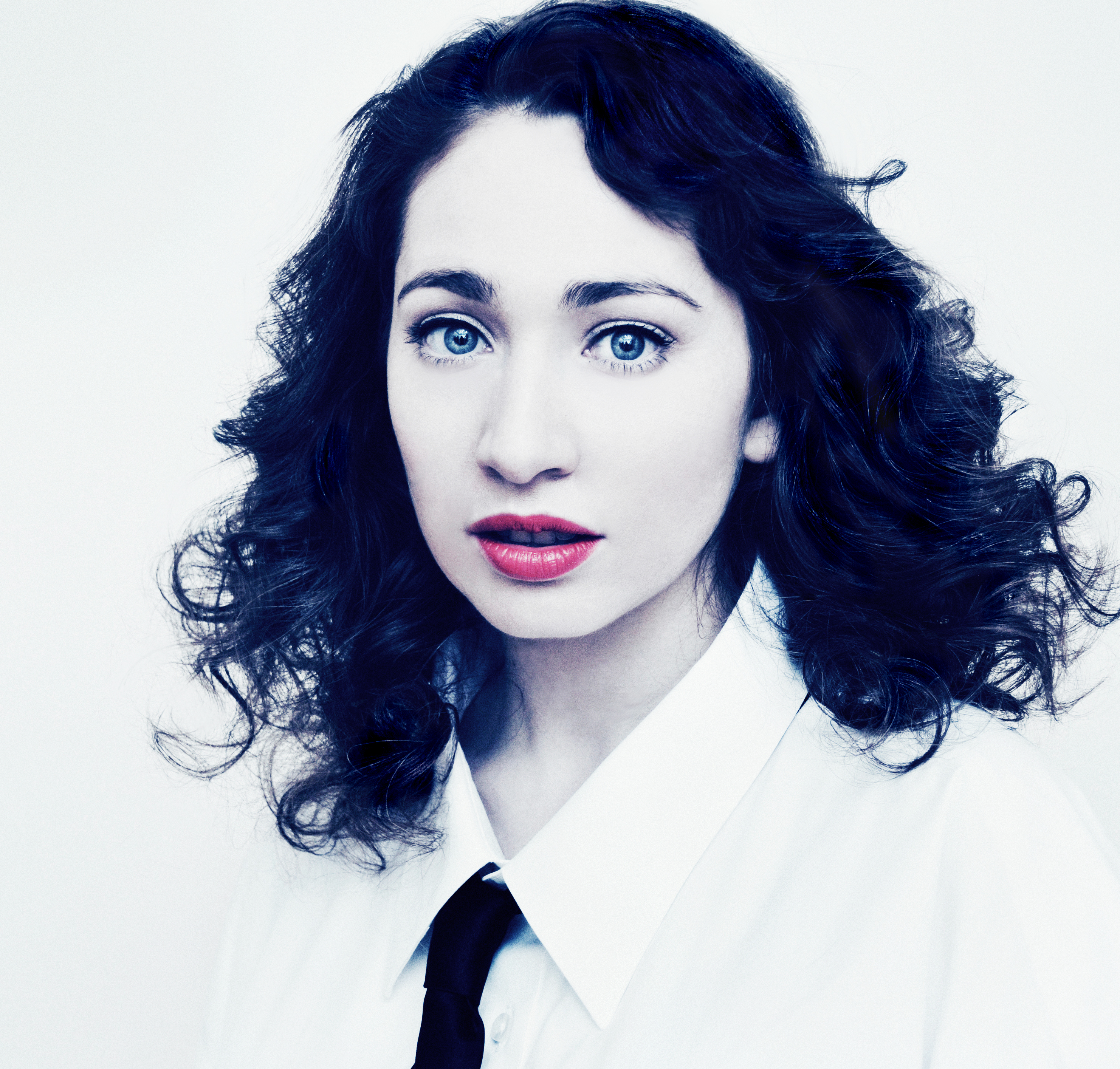 Regina Spektor is out with another album, her first in four years, and the indie queen is in fine form with an album up to her usual standards: deeply thoughtful and emotional, a bit experimental, but all the while still playful, quirky, and melodic.

It’s no secret that Spektor’s complex Jewish identity (her family left the Soviet Union when she was a child) informs her work; this is often overt, from songs exploring Biblical themes (like the beautiful “Samson“), to moments like her cover of “Eli, Eli.” This new album is less explicit in its influences, but they’re no less present.

For starters, it’s entitled Remember Us To Life. 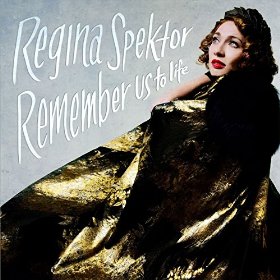 If that title sounds familiar to Jewish listeners, it’s because it’s a refrain during the High Holy Days (“Zochreinu L’Chaim” in Hebrew), when we await God’s annual judgment of each individual, and express both hope and fear for the coming year. Similarly, Spektor’s new album, released immediately before the High Holy Days began this year, struggles with ideas of justice, mortality, and the harsh passage of time.

At moments, the album seems to evoke “Unetanneh Tokef,” the part of Rosh HaShanah and Yom Kippur liturgy in which worshippers question who will die in the coming year, and by what methods (Leonard Cohen took this on directly in his song “Who By Fire“).  In “Tornadoland,” for example, Spektor looks death in the face, one’s end as a classic act of God. The song’s refrain is: “Everybody’s time has come/It’s everybody’s moment, except yours.” The holidays that make us face our individual mortality in a huge group often bring up thoughts of not only your demise, but that of everyone around you.

In other cases, Spektor uses this time of year to express not an immediate anxiety, but an ongoing melancholy about the years slipping by in several songs, such as “The Visit,” which could be read from the perspective of an elderly woman looking back on her life.

Every Jew, regardless of their personal belief, has considered on the High Holy Days the unfairness of praying for a favorable fate (i.e. not dying) based on the year’s previous performance, as well as present repentance. If only the wicked or unrepentant died in the ensuing year, the world we live in would look far different. Spektor seems to express this in “The Trapper and the Furrier,” where she explores the world’s injustices, summing up: “What a strange, strange world we live in/Where the good are damned and the wicked forgiven.”

While these songs are largely metaphor,”Sellers of Flowers” is more literally autobiographical, in which Spektor summons a memory of walking with her father through a Soviet marketplace, and notes that the flowers alive despite the cold are still doomed (If not “Who By Fire,” then a sort of “who by ice”).

In a recent conversation with NPR about her new album (and on becoming a mother!), Spektor said:

“To explore Judaism for the first time — it was really hushed in the Soviet Union and I knew I was Jewish, but we didn’t get to celebrate any of the holidays really, or know anything about our culture.”

While this album is universal in its themes, its timing and title are reminiscent of the heritage Spektor reclaimed in the United States. She recently remarked to Reddit how the album’s release date is a happy coincidence, and how yes, its name came to her during a Yom Kippur service.

“I think that people’s culture and heritage are such a great part of who they are,” she wrote, “They of course come through art.”

Remember Us To Life shows she has the capacity to both love and fear the High Holy Days with ambivalence.  As we already knew, she caught on Jewish culture just fine.

Finally, the deluxe edition of this album includes a song titled “New Year.” While the lyrics do reference a midnight countdown and Times Square, signs of a Gregorian event, for an album released in the early fall, what other new year could she be referring to than 5777?