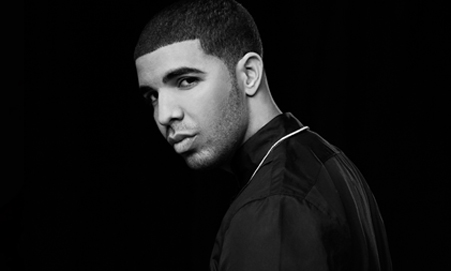 What happens when you crack open the vault at popular Canadian talk show Canada AM? As it turns out, you find videos of young Canadian stars-to-be like Ryan Gosling, Celine Dion, and Alanis Morrisette. And Drake.

The Hollywood Reporter found this gem of a clip of young Drake, who at the time played Jimmy on Degrassi—and still went by Aubrey Graham—appearing on the show. It’s basically the sequel to baby Drake saying ‘Mazel Tov’ and dancing.

Even though the show’s host can barely keep track of their names, Drake speaks thoughtfully about what it’s like playing a character in a wheelchair (spoiler alert?). What better way to celebrate Drake’s recent high school graduation than with a look down memory lane, especially the part where Drizzy says things like “It’s going to be a wonderful season.”