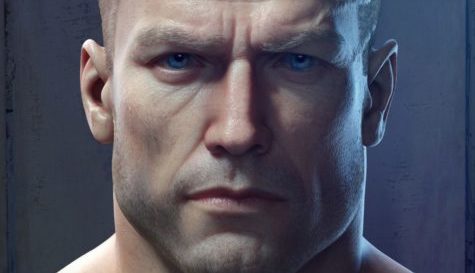 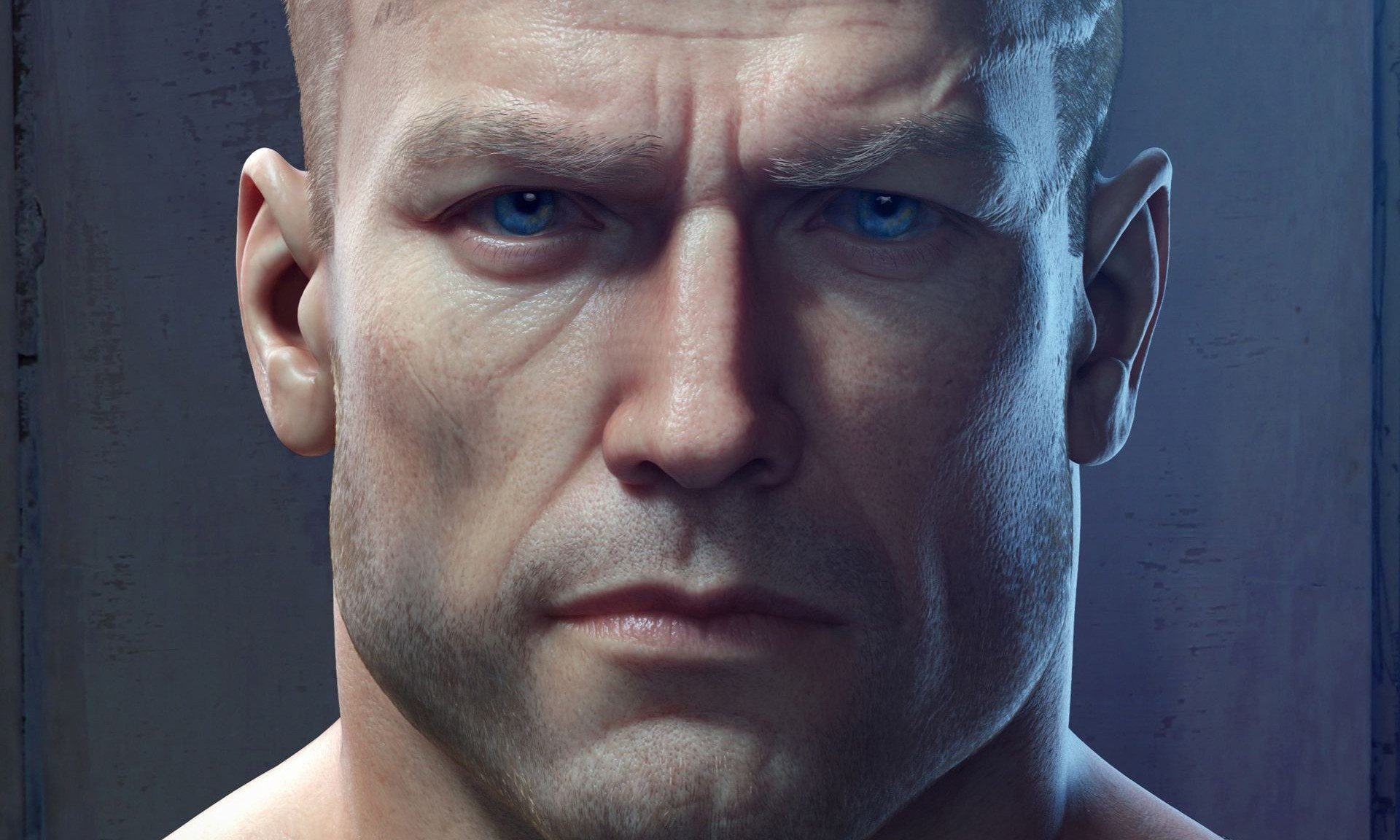 Like a vaguely exotic Golden Age film star, rumors have been circulating for years if William Joseph “B.J.” Blazkowicz is secretly Jewish. Of course, Blazkowicz isn’t an actor, or even a real person; he’s the Nazi-fighting star of the hit video game franchise Wolfenstein, first appearing on screen twenty five years ago. And now, we finally have our answer.

Short answer: Yes, though his personal identity is a bit conflicted. Blazkowicz is often identified as Polish-American, and his name sounds more Polish than Polish-Jewish (particularly with that spelling). But there’s a reason for that. B.J.’s father wasn’t Jewish; only his mother. His blonde hair and blue eyes made it easier for him to infiltrate enemy lines and get killin’; breakout hit Wolfenstein 3D is regarded as the first serious first-person shooter game.

Hints as to Blazkowicz’s heritage have persisted, but creators of the game were always vague, insisting that it was up to the player’s interpretation, or that sure, maybe they thought of him as Jewish. But who knows!

Responses were reasonable: Hey, why can’t B.J. just be Jewish? Nazis appear all the time in video games, but Jews almost never do. Can’t we know for sure that this Nazi-hunting badass had real skin in the game, besides some sort of generic All-American machismo?

Things took a turn when the franchise rebooted a couple of years ago, with Blazkowicz brought to an alternate-present where Nazis succeeded in taking over the world. The trope is tired, maybe, but the take was nuanced; Wolfenstein: The New Order made the bold choice of including a concentration camp, and a Jewish member of the Resistance (OK, the character is also sort of a wizard. It’s a video game). The alt-right despises the game, which is always great news. But Blazkowicz (despite being shown reading Hebrew!) still remained mum on his own heritage.

But no longer! The franchise’s newest game, Wolfenstein 2: The New Colossus (officially released tomorrow!), contains flashbacks to Blazkowicz’s Texas childhood; his father is abusive, and racist, and his mother, it’s definitely stated multiple times, is Jewish. So far, we have it on the word of critics, but get ready for a flood of GIFs as consumers play through the game. Blazkowicz teams up with an African-American mom to resist the Nazis that have taken over the United States. It’s not subtle, but it sure is inspiring. If there were ever a time for Blazkowicz to admit his Jewishness, it would be now.

After all, in 2017, it may be fun to have some good-old-fashioned Nazi shooting in your video games. But knowing that the guy holding the gun is the very person the baddies are obsessed with destroying? That feels just right.

Image of B.J. Blazkowicz via the Wolfenstein Wiki

The Best Fake Kabbalah in Japan