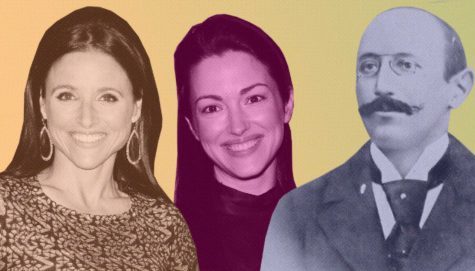 As the French get ready to celebrate their weird, fraught history today, what better time to remind them of when their military orchestrated a witch hunt against a Jewish officer and essentially framed him for being a spy, causing one of the greatest scandals of the late 19th/early 20th century?

And what better way to celebrate Alfred Dreyfus’s eventual exoneration than a look at who is (and who might be) a living relative of the lieutenant-colonel today?