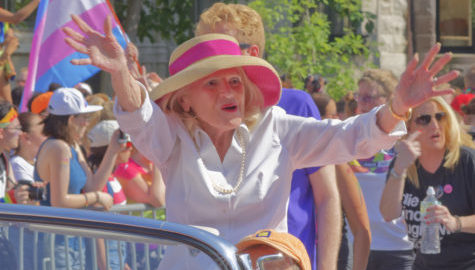 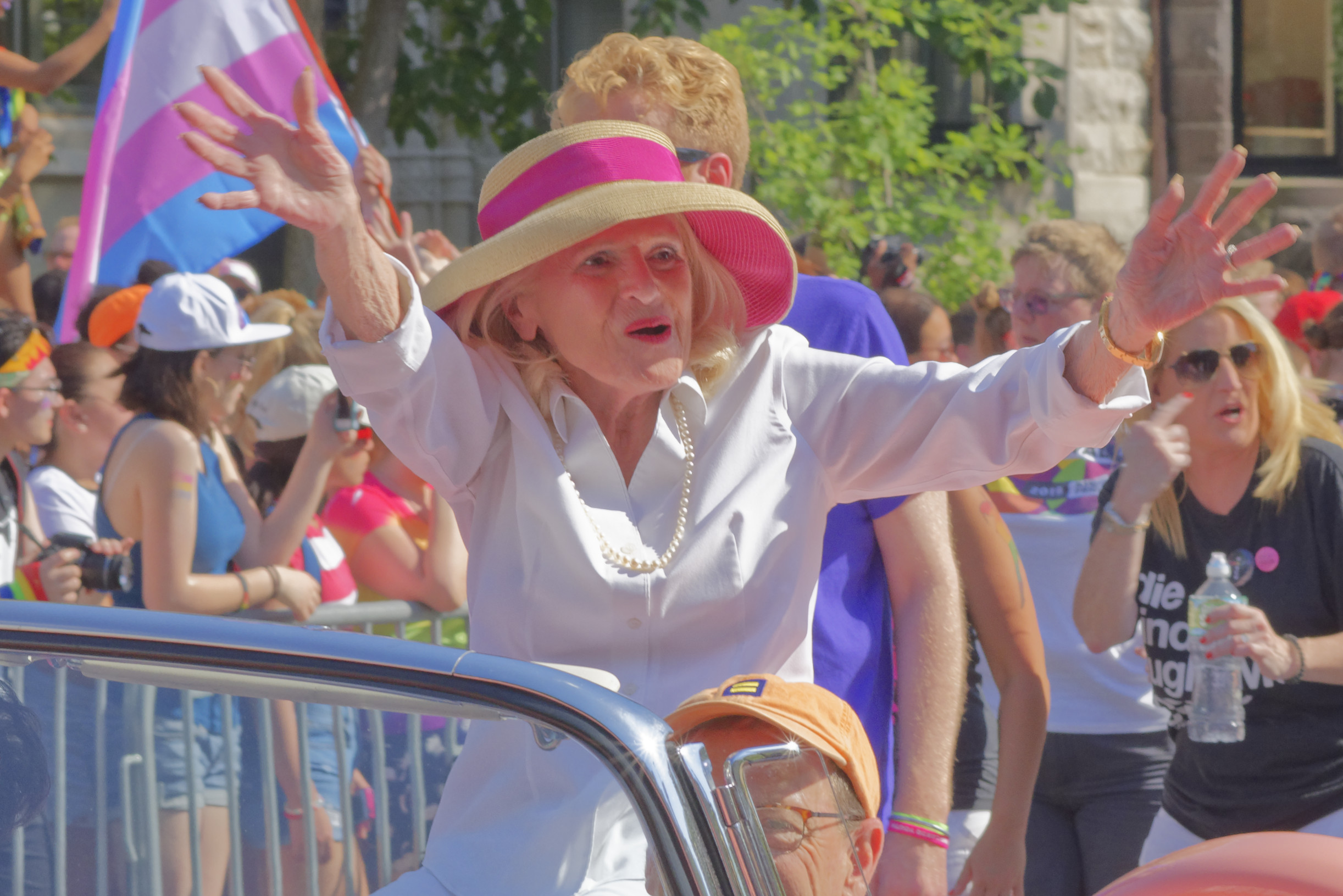 As double minorities, LGBT Jews are small in number but have left a profound mark on the course of history.

Inherent in Jewish identity is a drive for social justice, or tikkun olam, the belief in repairing the world. It’s not surprising then, that much of LGBT history is woven with a deeply Jewish fabric.

In honor of Pride Month, here are some of the LGBT Jewish trailblazers who broke new ground and transformed the consciousness of society in ways that were unimaginable at the time:

As the first openly gay person elected to public office in California (1977), he became the most visible LGBT figure of his time and set the stage for further mobilization of gay rights in American politics. Once in office, Milk quickly moved to sponsor a bill outlawing discrimination against gays and lesbians in the workplace that, when signed into law, became the most progressive such measure in U.S. history. Only eleven months into his term, he was assassinated, brining an even greater emergence of gay activism in the late 1970s. In 2009, he was posthumously awarded the Presidential Medal of Freedom.

In 1987 he became the first congressman to publicly come out as gay. In 2012, he would make history again as the first person to marry someone of the same sex while serving in congress.

In 1993 she became the first openly gay public official in the US to be appointed to the Cabinet when the Senate confirmed her appointment to serve as Assistant Secretary of the Department of Housing and Urban Development under President Clinton.

The now congressman from Rhode Island made history in 2003 when he became the first openly gay person elected to be mayor of a U.S. state capital.

In 2009 she became the first transgender person appointed as a member of the Democratic National Committee (DNC).

The founder of the mobile dating/hookup app, Grindr is an Israeli Jew. Love it or hate it, Grindr has revolutionized the way gay men interact and has helped remove the veil of obscurity for gay people—particularly in non-metropolitan areas. When it was launched in 2009 it became the first gay social app to be available on the iTunes App Store and has since become the most popular gay mobile app in the world.

In 1977 she competed in the U.S. Open women’s competition, marking the first time a transgender athlete was allowed to play in a competitive sport.

In 1998 she became the first transgender person to win the Eurovision singing competition, representing Israel.

In 2012, Lambert’s second studio album, Trespassing premiered at number one on the U.S. Billboard 200, making him the first openly gay artist to top the album charts.

In 2013, she broke new ground when she became the first transgender woman to be ranked as the highest-paid female CEO. Her influence long precedes that, however. She is also one of the co-founders of Sirius Satellite Radio and is a pioneer in artificial intelligence.

Dubbed the “Einstein of sex,” he founded the Scientific-Humanitarian Committee in 1897 which was the first recorded advocacy group of LGBT rights in history. His research supported the validity of sexual diversity and transgender identity and he later went on to perform the world’s first sexual reassignment surgery. In 1933 his institute and its library were destroyed when the Nazis took power in Germany.

Dubbed the “angriest man in America,” he channeled his firebrand style of activism to combat anti-LGBT forces and expose bigotry during the AIDS epidemic. In 1982, he co-founded GMHC (Gay Men’s Health Crisis), the nation’s first and largest HIV service organization. Then, in 1987, he founded ACT UP (AIDS Coalition to Unleash Power), a more radical group that pressured government agencies to focus on resolving the crisis.

Regarded as the architect of the marriage equality movement, he founded the Freedom to Marry and is credited with driving the Supreme Court’s decision to allow same-sex marriage nationwide. As a Harvard Law student in 1983, Wolfson wrote a thesis on the legal basis for marriage equality well before the topic had been seriously considered anywhere around the world.

At the age of 7, her interview with Barbara Walters turned her into an overnight sensation, becoming one of the youngest people to publicly identify as transgender. Now 17, she has been the face of reality shows and documentaries and is a bestselling author, sharing her story of transitioning.

In 2010, Windsor sued the federal government after she was forced to pay more than $360,000 in estate tax because it did not recognize her marriage to Thea Spyer, a Jewish woman whose family fled Europe before the Holocaust, despite their 44-year relationship. Represented by star (Jewish) litigator, Roberta Kaplan, her landmark victory at the Supreme Court in 2013 set the precedent for what would soon pave the way for marriage equality in all fifty states two years later.

In Judaism, one of the most important principles is the act of remembrance. It’s what has sustained our community through thousands of years of persecution; and likewise, as a gay Jew, invoking that same mindset is important to me when exploring LGBT history. Remembering these people, and celebrating them, today and everyday, is how I express my pride— both as a Jew, as a gay person, and more so as both—an LGBT Jew.

May sharing their stories inspire others to follow in their footsteps.

Photo of Edith Windsor via Wikipedia

Peter Fox writes about LGBT identity and Jewish world politics. His work has been featured in the Times of Israel, The Forward, and the Jerusalem Post. Follow him on Twitter @ThatPeterFox.