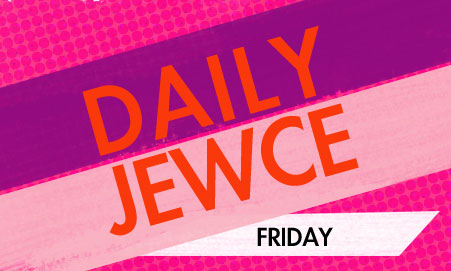 • Rapper Action Bronson says the best bagels in New York are from Bagel Oasis, in Fresh Meadows. (They are quite good.)

• Read David Rakoff’s 2003 GQ story on the creepy cult of cryogenics and the desire to live forever.

• How cute is SJP as Annie?