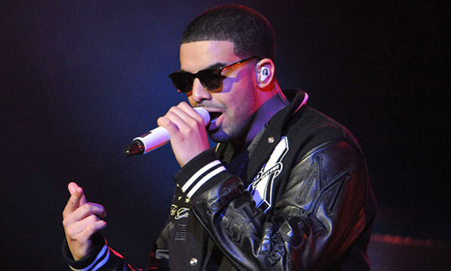 97% on my final exam. 88% in the course. One of the greatest feelings in my entire life. As of tonight I have graduated high school!

It must have been hard for Drizzy to concentrate on that final, what with Shyne—fresh off his rant against Rick Ross’ Black Bar Mitzvah mixtape—getting all up in his business about his lack of street cred. The Orthodox Jewish deported rapper and Mitt Romney supporter told MTV News, “I would really prefer Drake to sing about girls and sing about being a good kid from Canada and whatever that entails.”