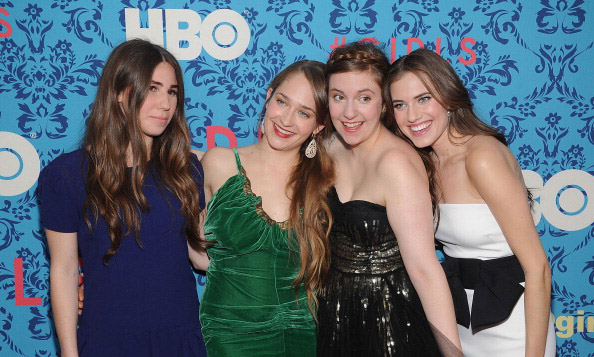 CAN’T HARDLY WAIT…for January 12th, when we get to see all the ‘Girls’ back in action. A second trailer for the series was released yesterday, and it’s loaded with some telling previews. For starters, Hannah is actually being taken seriously by a publisher (she is the voice of our generation, of course!) and Marnie remains quite tender from her first brush with self-doubt. Shoshanna is still showing everybody whose “boss” with her sage one- liners, and as always, with Jessa, it remains unclear.

The trailer also shows Hannah and Adam in the bath! So that’s totally on. So curious to see what unfolds with Shosh and Ray. See below for some Girls goodness.