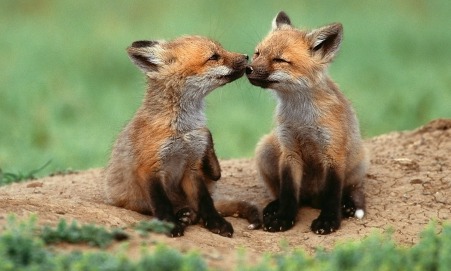 Could wearing a streimel violate Jewish law? Rabbi Shlomo Pappenheim, the chairman of an anti-Zionist faction in the Haredi Israeli community, thinks so. He has called on Orthodox Jews to stop wearing fur, specifically streimels, PETA reports.

According to Rabbi Pappenheim, wearing real fur shtreimels, each of which may be made of up to 30 sables, minks, martens, or foxes, violates the Jewish law of tza’ar ba’alei chayim, which prohibits causing animals unnecessary pain. He even went so far as to say that flaunting real fur hats amounts to Chilul Hashem, or desecration of God’s name, since the cruelty of the fur industry is so widely known.

In 2010, Reggae star Matisyahu also came out against fur. He drafted a petition to the Knesset, insisting it ban the fur trade in Israel, an idea highly contested for years. But Matisyahu’s petition, unlike Pappenheim’s, left out streimels.