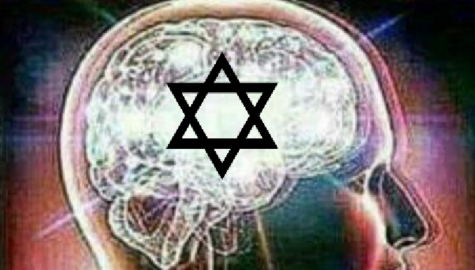 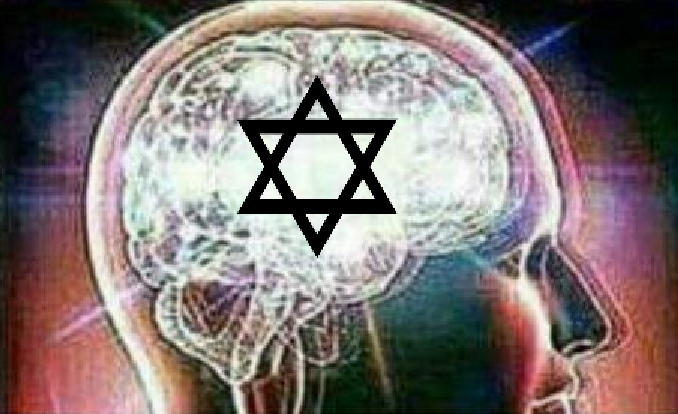 The think piece economy is booming, and we’re all scrambling for a cut. But what pieces are left unthought? How can I differentiate my voice from the thousands of others, especially when I don’t have an original perspective or care about anything?

So I decided to go for quantity, not quality, and churn out a bunch of ideas in one place. It’s great because neither you nor I need to commit to any one concept long-term. What’s cooler than think pieces? Listicles. And what’s better than listicles? Combining think pieces and listicles into one stunning-awful monster that’s sure to be the Next Big Thing.

There are no Jewish Disney princesses and there are a disproportionate amount of blondes (but that’s a think piece for another day). Then again, there are a lot of groups missing from the Disney princess demographic, so maybe the lack of Jews is OK for now? But on the other hand it doesn’t feel right. But on the third hand I don’t think it matters all that much. Or does it? There. I just wrote a think piece, and you just read one, and we are all the smarter for it.

With the musical now on Broadway, it’s a good time to remember that they could have easily made the stingy Mr. Krabs an anti-Semitic caricature but they didn’t! Good for them, especially since crabs are not kosher, so that would have been Problematic on two levels. Think-piece’d! Boom! Knocking them out.

I’m serious! I have never seen one Woody Allen movie, not even Antz. I grew up in a household with most of Woody Allen’s movies on VHS. I just never got around to watching them. Can you believe it? And now it’s, like, too late and I wouldn’t feel good watching them. Now is the part where I embellish the cultural push and moral pull I feel about this and end with a poignant conclusion about how ultimately it’s a personal choice about which lines we draw to separating creators from their work— or not. Also, I just don’t watch a lot of movies.

Like all Jewish families, my parents sat me down at a very young age and played White Supremacist Flashcards with me. I remember learning the difference between Halloween ghosts and Klansmen, and looking for that tell-tale red armband that all Nazis were required to wear. But times have changed and now Nazis are no longer legally required to identify themselves. They can be anyone! I know progressives trip over themselves to show how empathetic and open-minded they are, but come on. It would be one thing if the tones of the articles were like “This Nazi Broke Into Your Sick Grandma’s Cottage, Ate Her, Stole Her Clothes, And Is Using Her Reddit Account to Post Racist and Anti-Semitic Memes, So Be Careful!” but instead they’re like “This Handsome Lad Advocates Ethnic Cleansing And On Weekends He Sells Organic Apple Pipes in Williamsburg. Here’s Where You Can Buy Them.”

Mara Wilson recently shared her opinions about Jason Robert Brown on Twitter and it was AMAZING and Jason Robert Brown found out either because someone snitched or because he searches twitter for his own name! I could write a feminist take on this but I simply don’t have the time! I just wanted to share this because TMZ did not report it.

Poe Dameron isn’t Jewish but imagine how good it would feel if he were. Imagine.

We get that Nazis aren’t eight-limbed sewer creatures that can only survive on earth’s surface in the dead of night! But that doesn’t mean we need an 8,000-word profile about a dapper young Nazi who’s polite to waiters and volunteers for Church fundraisers!

When I turned to the first page of Twilight, eyes rolling with smug elitism, I did not expect to undergo a spiritual journey. Not many people know that Stephanie Meyer’s father was a rabbi and each book corresponds to a significant event in Jewish history, beginning with Bella Shaina Swan’s Exodus from the dry desert of Arizona to Forks, Washington. I’m sorry! I made all this up! Stephanie Meyer’s Mormon! Bella’s middle name is Marie! Think pieces are hard, actually!

I am not actually vegan, but I think traditional latkes inherently are, so just use a basic latke recipe but do not add animal products to it. I is don’t actually know what I’m talking about, but vegan pieces are hip, right? (Mr. Buzzfeed, if you’re reading this, I’m cool with the trends and up on youth lingo, even though I’m not vegan!)

Image by Gabriela Geselowitz, from KnowYourMeme and Public Domain Pictures