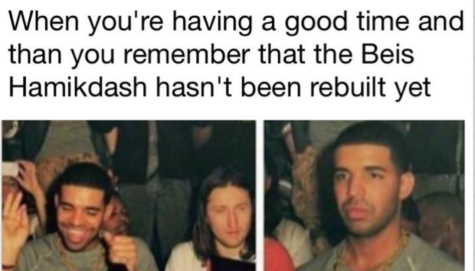 In the latest “Jewcy is hip to the times and down with the youth” news, we now have a Tumblr account! You can find us at JewcyMag.tumblr.com. There, we’ll be sharing articles from the site, as well as other interesting Jewish cultural news, pictures, history, you name it.

Finally, and most importantly, it’s a creative outlet for all those Jewish memes we’ve been eyeing enviously (for example):

Once again, the Tumblr is here.

See you on the World Wide Web.

Radical image via Tumblr, of course.