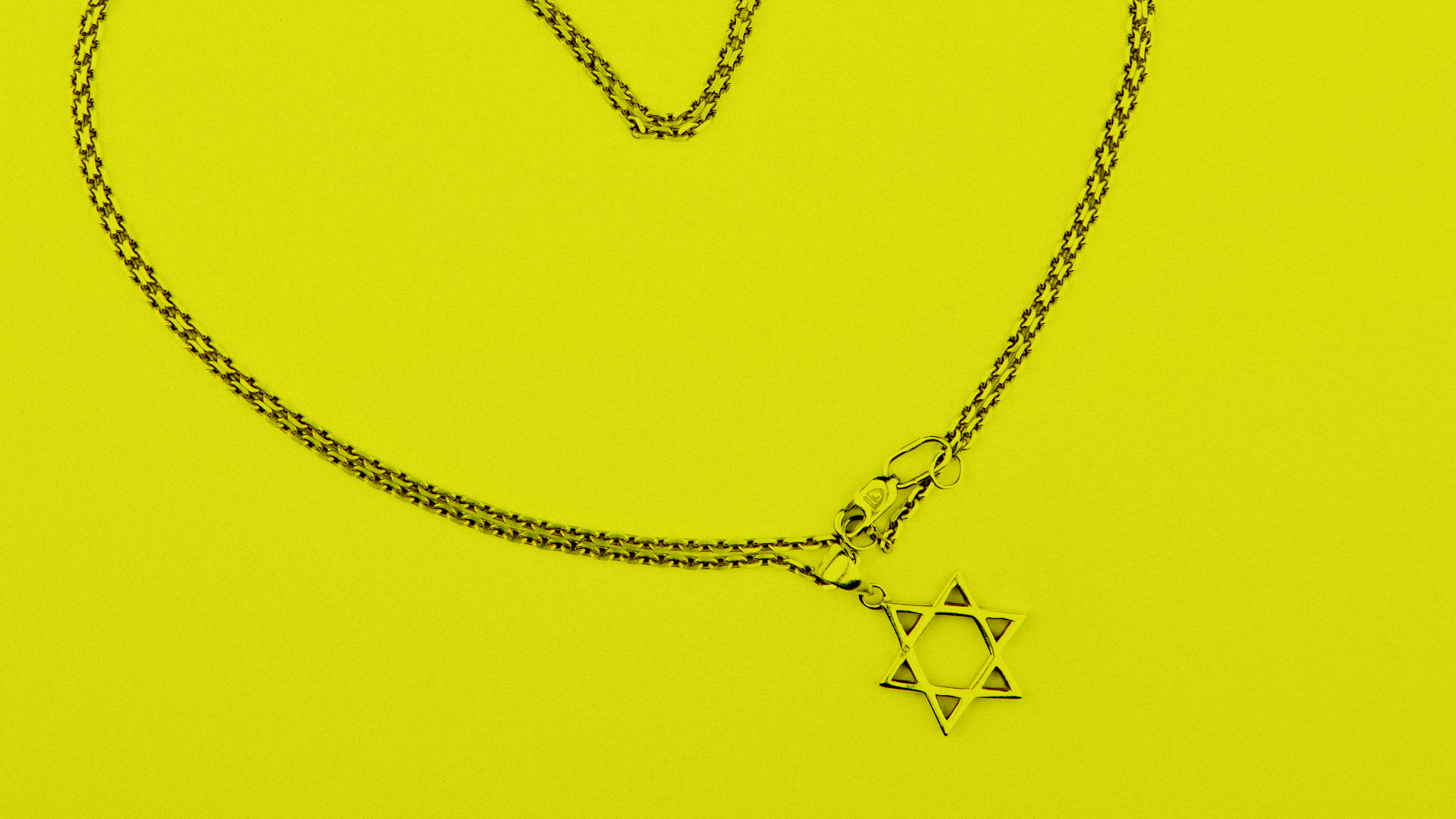 When 28-year-old Jordyn Tilchen finished college in 2015, after studying media studies, she worked for well-known teen entertainment websites. The beginning years of her career were fun, as she worked to make content engaging, fresh and fun for Millennials and Gen Z.

However, about two years ago things started to change for Tilchen.

“During the pandemic a lot of Jewish people started to feel a surge in antisemitism. It was a mix of things, partially because it felt like the world was crumbling and [partially because] people needed a scapegoat and Jews have historically been used as the world’s scapegoat,” she said.

Active on Instagram and Twitter it was a slow process realizing that there was, as she says, “a dire need for activism in these spaces.” While previously she had been focused on posting what she deems “normal, day to day content,” she pivoted her content to educate people about antisemitism where she has quickly become one of the new and emerging prominent voices in this space.

“I have a solid understanding antisemitism and how it functions. I felt a responsibility to use my voice to show that antisemitism exists everywhere,” she said.

A Long Island native, Tilchen has visited Israel, and although she doesn’t have immediate family there, she feels a strong connection to the country and has many friends living there.

“I started to see how antisemitism exists across the political spectrum and how the libel claims against Israel have really affected Jews , not just in Israel but in the Diaspora,” she said.

The content on her feed is a particularly enticing mix, including regularly trolling antisemites with viral memes, poking fun at Israel’s ban on foreign tourists but also more serious content that calls out antisemitic behavior and providing education to people who may not know too much about Israel or Jewish people.

While Tilchen finds a lot of meaning in the work she is doing, being a public advocate against antisemitism can at times be a difficult gig.

“I get a ton of abuse in my DMs with conspiracy theories. You have to develop a thick skin. You have to be strong in your Jewish identity and know who you are,” she reflected.

Her social media presence has a track record of resonating with young people around the world, but despite her success, she is just one person. Tilchen thinks that larger better resourced Jewish organizations could do a better job at being active on social media platforms where young people are congregating.

“If you don’t have a basis of knowledge, it’s easy to absorb non-Jewish ideas of who Jews are. That’s dangerous. If you start believing the conspiracy theories, it gets messy. We are so outnumbered. You don’t want to be a Jewish person who has internalized non-Jewish identity.”

Tilchen is sometimes surprised at the level engagement that her account has with people who don’t know much about Jewish or have never met Jews. “When I started my advocacy work, it felt like I was trying to change the minds of antisemites, absolutely toxic antisemites, in the comments sections. It really burnt me out. I like talking to people who have nothing against Jewish people but are curious,” she said.

Echoing this thought is Rabbi Shlomo Litvin, the Chabad rabbi of Lexington Kentucky.

He was one of the first Jewish leaders to join the audio-only app Clubhouse in 2021. Like Tilchen, he fell into antisemitism activism accidentally.

“Immediately after I joined Clubhouse, students started pulling me into [private chat] rooms [on the app], asking for advice on how to respond to Clubhouse antisemitism,” he reflected.

“I am a Yad Vashem trained Holocaust educator and up until that point I had mainly used social media to just share positive events.”

However, seeing the need for advocacy in this space, Litvin stepped up to the challenge. His regular use on ClubHouse drew him to Twitter as well.

“There is something extraordinary about Twitter that allows people to have conversations,” he said, recalling an incident where he was able to deliver Hannukah candles to someone who he didn’t know personally, but had connected with him via Twitter.

“She was sick with COVID, located across the country. I got her address, and I contacted the Chabad Rabbi at UC Irvine who delivered her menorah and candles and sufganiyot,” he said.

However, with his new public role on social media fighting against antisemitism, Rabbi Litvin has experienced some scary incidents.

“I was listening to a conversation in the Israel-Palestine room on Clubhouse, and someone spoke up and said that no one knows how to respond to the points I was bringing up about Israel, and then another person piped up and read out my address and said that someone should do something about me,” he recalls. He has also received some nasty letters to his home.

Like Tilchen, Litvin thinks that legacy Jewish organizations could be doing more to use their resources to fight back against antisemitic hate on social media.

The beauty of the internet is that it requires no geographic boundaries for people to become connected.

In Melbourne, Australia, 22-year-old Josh Feldman is a new and emerging voice on social media that has written op-eds for major Australian and international newspapers about Israel. He is also active on Twitter where part of his bio describes himself as a “Falafel enthusiast.”

While he is still growing his following, he knows that doing so may come at a personal cost.

“I’m not yet a public figure. The Blake Flaytons and Eve Barlows, people know who they are, and they cop a lot more abuse. If I become a bigger figure, I am sure I will get more abuse, and then it becomes a question of how to manage it,” he said.

While he receives occasional insults for his work educating people about Israel (some nasty DMs and emails), overall, he believes in the pieces he is writing and enjoys the unexpected benefit of his advocacy on social media.

“Occasionally you will write a piece, and someone will reach out to say something nice and that starts a relationship which is a cool part of it that I wasn’t expecting.”

When asked whether she will continue with her public advocacy, despite some of the hardships, Tilchen is steadfast in the belief of what she is doing.

“It’s kind of crazy to think that I have so many more friends now than before COVID. With the friends I have made [from Twitter and Instagram] we have lit Hannukah candles over zoom. We have gotten together over shabbat. I have friends across the world and in Israel,” she said.

Tilchen reflected on a particularly meaningful experience she had a few months ago when many of the advocates who like her, post content fighting back against antisemitism, decided to all go out for brunch in New York City.

“We posted the picture. There was horrible abuse for 2 or 3 days straight online. Abuse about what we looked like. Abuse about how much we tip. Abuse about our noses. However, despite all the abuse, no one could take away the joy that we had meeting each other, because we know who we are. That’s a beautiful thing. We are just people on Instagram and Twitter that use their voices for good” she said.

What the Heck Is an NFT?