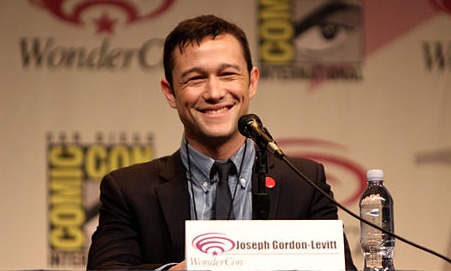 Guess what, ladies and gentlemen. Joseph Gordon-Levitt is taken. He won’t release his girlfriend’s name (a smart move), but the Don Jon writer, director, and star told Howard Stern that he was very much in a relationship, but that he doesn’t like to talk about it because the unnamed dame is not in show business and his private details can interfere with his acting—it checks out.

He also had some words about monogamy, CNN reports.

Good luck on your future endeavors, Gordon-Levitt. They say that child rearing is one tough “project.”