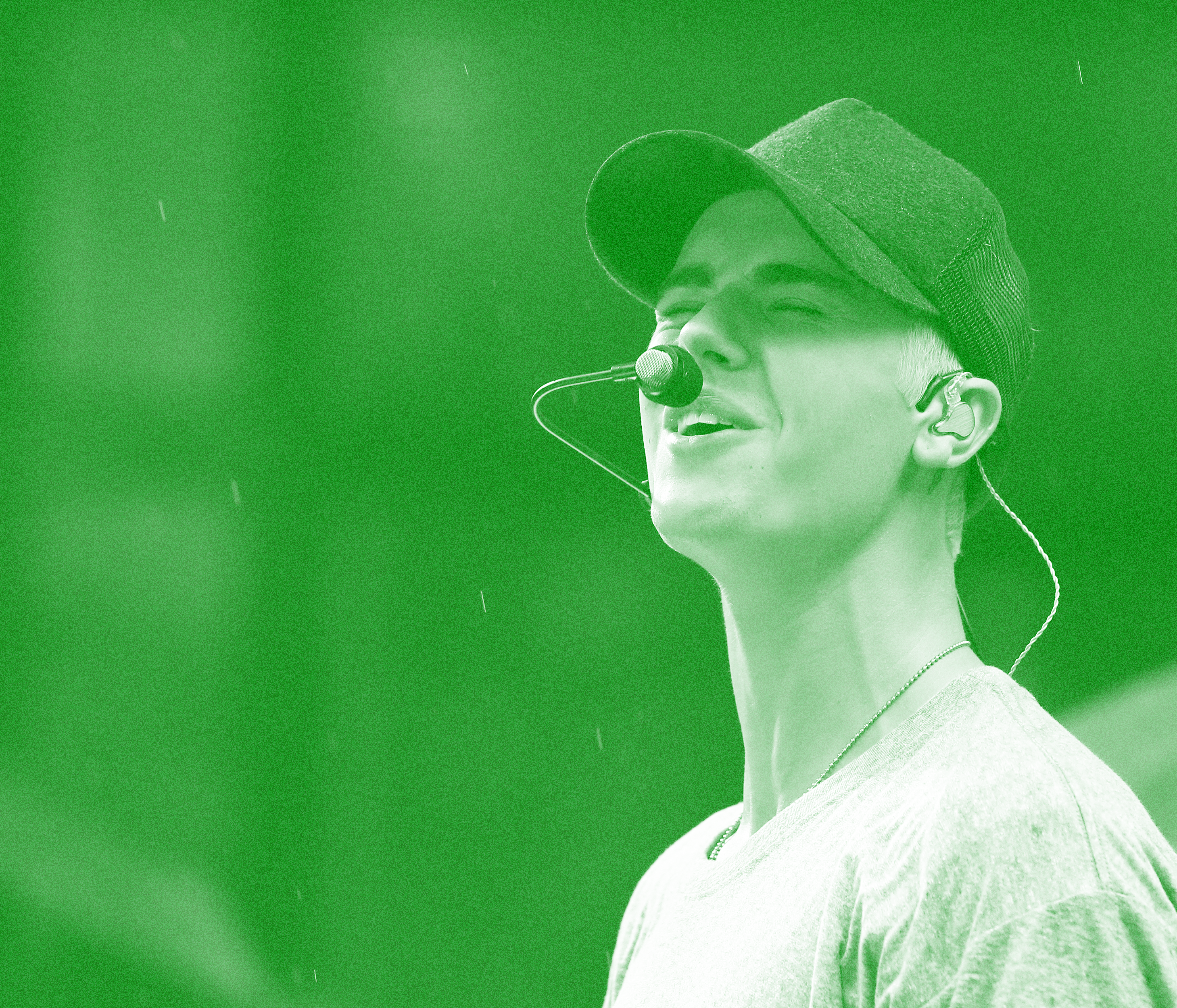 Hanukkah’s coming early! And not just because it’s in two weeks. Justin Bieber announced the international dates for his “Justice World Tour” earlier today, revealing that he will be performing in Tel Aviv on October 13 of 2022.

And this won’t be the first time the pop star has performed in Israel. He put on concerts in Tel Aviv in 2011 and later 2017, filling a venue of fifty thousand.

Unsurprisingly, the singer has already begun to receive backlash for his decision to perform in the Jewish state. “Justin Bieber performing in Israel is an In’Justice’ to the people of Palestine,” one Twitter user said.

Bieber won’t be the first artist to get blowback for announcing a show in the Israel. Several artists like Lana del Rey and Lorde cancelled their shows in Israel during heightened tensions between Israel and Palestinians in 2014. After the recent conflict in May, during which countless celebrities espoused anti-Israel views on social media, the reaction is expected.

As Israel becomes increasingly polarized, performing there is a statement, whether intentional or not. But either way, we’re excited Bieber is taking another trip to the Holy Land, and with his track record, we’re positive he will not disappoint.

As for Lana, Lorde, and the others: It’s not too late to say sorry…