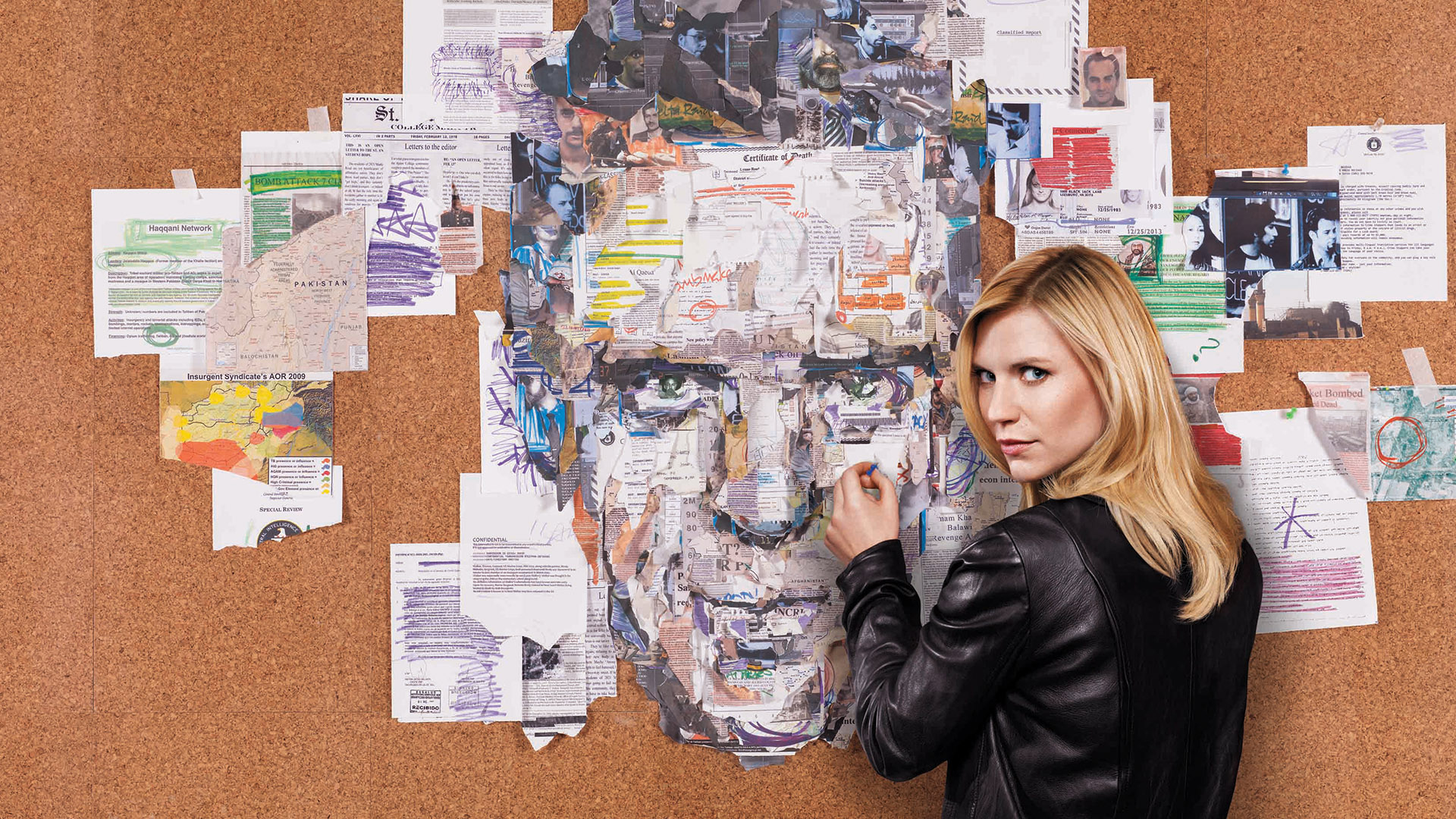 Though Homeland’s Season 3 finale was disjointed, like two different episodes of two very different shows, it was definitely action-packed. The episode provided the necessary momentum to keep audience attention engaged for the next season, but not much else.

Picking up where last week left off, Brody (Damian Lewis) narrowly escaped Akbari’s (Houshang Touzie) office after completing the CIA’s mission to kill him. Now, thanks to Brody—former American prisoner of war, congressman, terrorist, outlaw, and most recently, federal hit man—Majid Javadi (Shaun Toub) will be promoted to Akbari’s position of power in Iran, ostensibly creating world peace (between the United States and Iran).

After clearing several logistical obstacles that could have (and in real life, probably would have) killed them both, Brody and Carrie (Claire Danes) meet up in a car and travel to a safe house to wait to be airlifted back stateside. Similar to the Season 2 finale, when Carrie stayed with Brody in the time between the Langley bombing and his “transfer” to Caracas, they wait together with nothing to ponder but the fiery chemistry that seems to only manifest when the two are in isolation. Finally, after four months, as in second trimester, as in too late to explore options, Carrie tells Brody that she is pregnant with his baby. And he seems happy! Just as soon as it looks like the two are ready to register at Babies“R”Us and stroll into the sunset, BAM! Dreams are crushed.

Carrie gets a call, and the two go outside, expecting the promised American chariot to safety, but instead, they’re surrounded by Iranian military and Brody is taken away for imprisonment.

Carrie runs to confront Javadi about his noncompliance with the CIA’s plan, and he tells her that Senator Lockhart (Tracy Letts), who had literally JUST inherited the agency’s directorship from Saul (Mandy Patinkin), gave him the orders. The details of that order? Brody’s sentence to a public hanging set to happen right before morning prayers. Strangely, Carrie doesn’t have the full-blown meltdown that such a development would predictably procure—sure, she cries, her chin quivers, and her brow furrows, but for the most part, she keeps it together. Brunette Carrie must just be strong.

In her one last conversation with Brody, he asks Carrie not to attend the hanging, and in typical Carrie fashion, she disobeys his requests absolutely. In a very Scarlett Letter-esque public forum, Brody is quickly hanged to the soundtrack of a bustling, jeering crowd. Carrie looks on tearfully as Brody chokes his last breaths (and dies very convincingly—kudos, Damian, may awards come your way).

Now, in an unsatisfying, lazy ploy to move stuff along, the plot lapses four months, and the rest of the episode is garbage. Carrie’s now eight months pregnant with the worst prosthetic pregnancy bump ever to grace the silver screen. Seriously. I was half expecting the plot twist ending to be Carrie slipping a beach ball out of her maternity pantsuit.

But no, she’s really pregnant, and she hates it. After Lockhart asks her to head the CIA’s Istanbul bureau, she overcome with anxiety and hatred for the baby she’s only having in homage to Brody. All the sudden, she questions her maternal prowess and has the epiphany (!) that she didn’t think the pregnancy through.

Also, Saul no longer works for the agency and has been hanging with his wife on some kind of second honeymoon in Greece (or somewhere else beautiful that looks like Greece). Smugly, he appreciates that his operation worked: Javadi saw out Saul’s mission to dissolve the dangerous hostility between Iran and America, leaving Lockhart to enjoy the accolades. But, something tells me that somehow, Saul will be back in the mix next season.

But Brody is definitely gone for good, and apparently, his family is as well. Earlier this week, TVLine reported that Brody’s wife, Jessica (Morena Baccarin), and daughter, Dana (Morgan Saylor) will not be regulars on the show next season. There’s no mention of his son, Chris, but that’s obvious: no one cares about weenie-Chris (Chris is the worst).

However, the Brody lineage will live on through Carrie’s baby—the not-so-compelling fate of which is pretty much the only development we’re left to anticipate for next season. So until then…

Alert: Chelsea Handler is in Israel