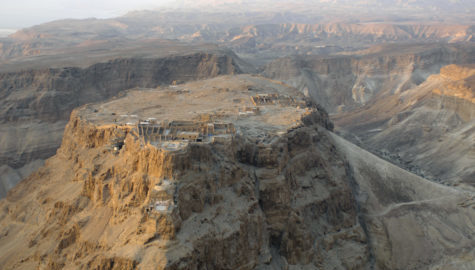 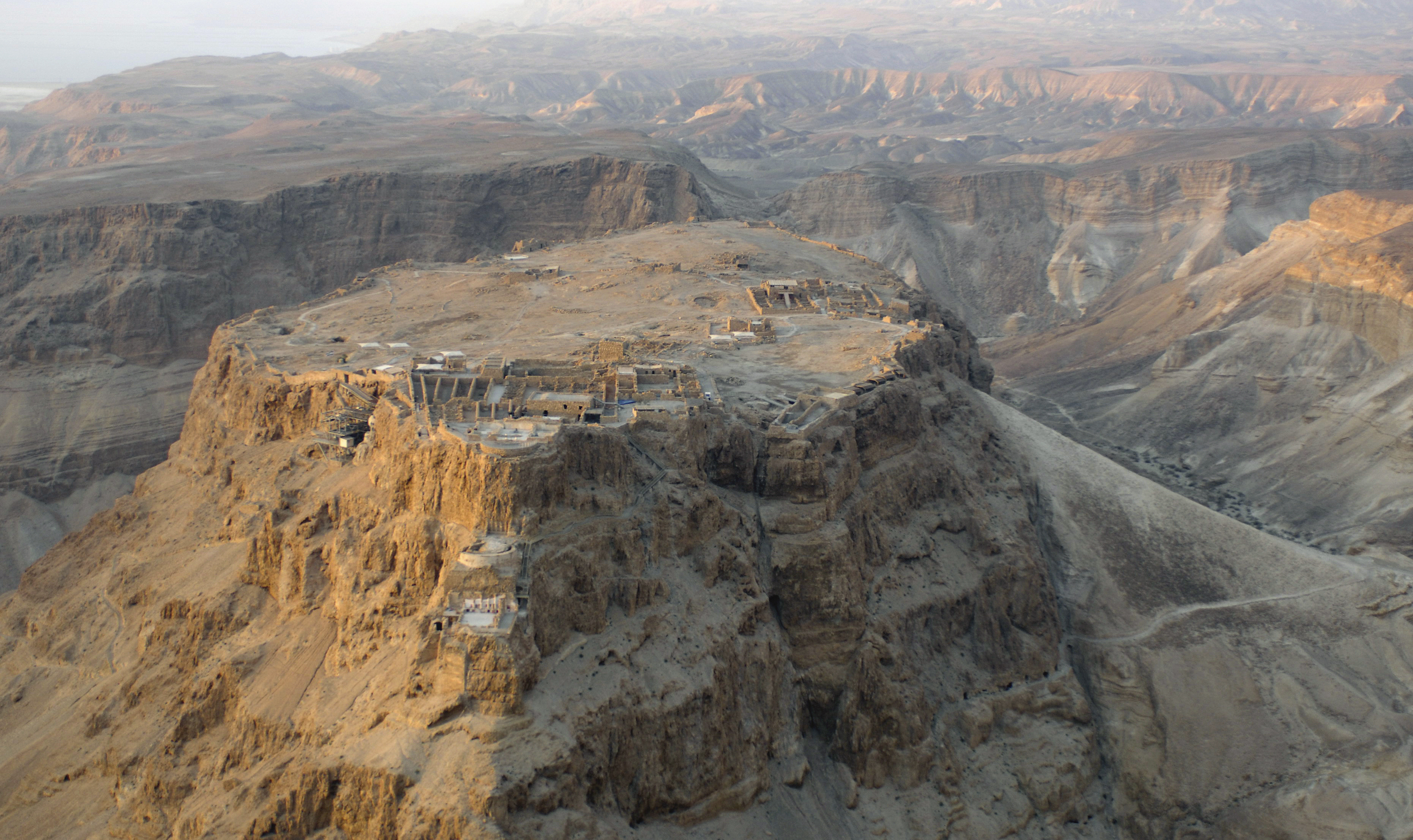 What’s one difference between Donald Trump and the vast majority of Birthright participants? No, it’s certainly not benefiting from Sheldon Adelson’s money. It’s that the president is not going to Masada, where he was supposed to make a speech during his trip to Israel that begins next week.

Yes, you may have been distracted by a few items in the news over the past couple of days to bother fussing over Trump’s Israel itinerary, but almost as fast as we learn about firing Comey and giving intelligence to Russia, there is new information about this odd little story.

The first plan: the president makes a speech on top of Masada, which itself was the cause of some debate and controversy. Then, there was a slight hitch: After Israeli officials insisted “No, we really, really cannot have you land a helicopter on top of our ancient monument, and do you have any idea how much dust is up there and what would happen if a freaking helicopter kicked it up,” the new plan was to take the cable car, like U.S. presidents past (Clinton and George W. Bush, specifically). But now it turns out, no deal. It’s helicopter or nothing. Instead, Trump will be speaking from the Israel Museum in Jerusalem.

Of course, this ties into the ongoing debate of whether or not Donald Trump will go to great lengths to avoid taking stairs. The cable car does take passengers to the top of the mountain, but it’s rather hard to avoid a step here or there on the site of the fall of the Judean revolt.

In this Twilight Zone episode of a presidency, who even knows who made what decisions, and why. Maybe the president just really wanted to visit the Israel Museum. There’s a temporary exhibit about French Academic Art in the 19th Century on now that looks pretty good.