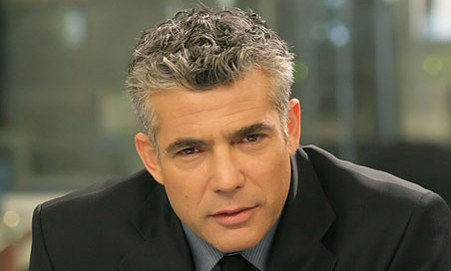 Yair Lapid’s Yesh Atid party might have been the surprise winner of yesterday’s Israeli election, netting exactly half of the 120 Knesset seats and demonstrating a leftward shift in the country’s political narrative. But the real winner is Lapid, who in his former life as a television personality played the role of the Hugh Grant-esque leading man in the 1994 classic Israeli rom-com, Shirat HaSirena: