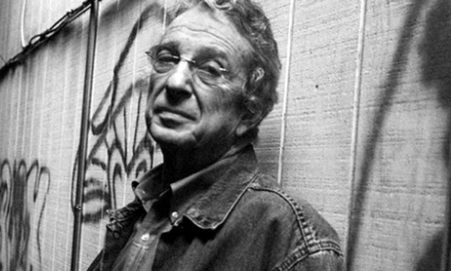 With a great-looking, talented, and very Jewish cast, the trailer for Tar, which premiered at the Rome Film Festival last year, is finally here. À la I’m Not There, the film portrays poet C.K. Williams with various actors throughout his life. Directed by 12 NYU film students (team work!), Tar stars James Franco, Mila Kunis, Zach Braff, but there’s still no release date. Whatever, we’re still excited for it.