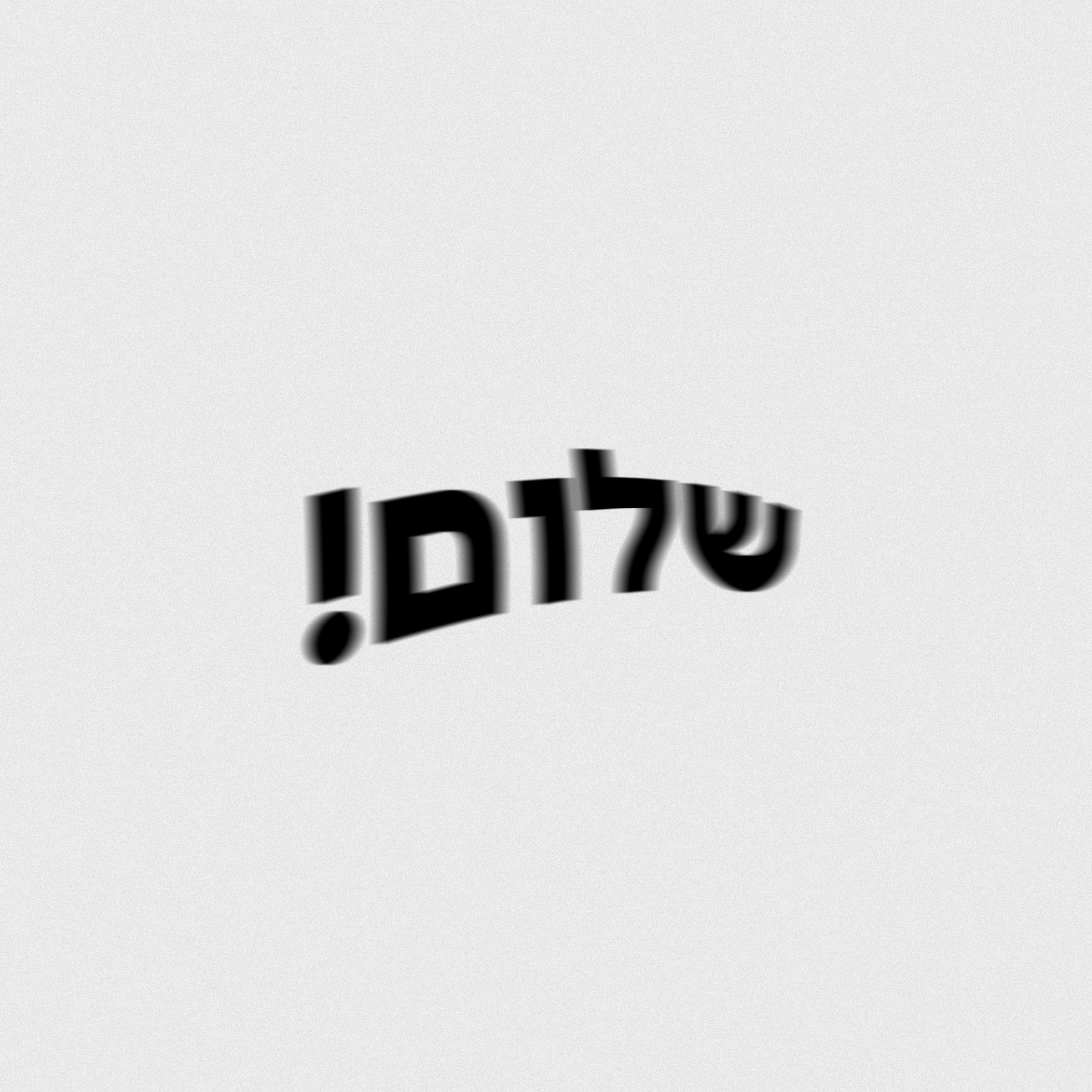 Shalom again. It’s been a while, a little over three years to be exact, and three pretty eventful years at that. Noa Kirel released “Million Dollar”, Schitt’s Creek ended, and the first Orthodox Jewish player was drafted into Major League Baseball. Were we even obsessed with Shira Haas and Amit Rahav three years ago?

Still, they’ve been three intense years. A few months after Jewcy went on hiatus, the Pittsburgh shooting happened, we’ve had momentous elections both in the United States and Israel, a pandemic changed life—including Jewish life—quite drastically, and antisemitism has spiked all over the diaspora.

Many young Jews have been left scattered looking for community—on the internet, on social media, on our campuses, and in our cities. But we so often bump into echo chambers, or spaces that don’t really capture our voice, or ones unwilling to engage in meaningful discussions to avoid touching anything taboo.

In its inception almost fifteen years ago, Jewcy promised to ask a pertinent question: what matters to young Jews today? Whether it’s antisemitism, Zionism, art, religion, pop culture, or the gefilte fish controversy, could it be possible to build a space for young Jews to discuss these ideas? To encourage discourse, thought, and humor all in one place?

So, my Jews, as we enter 5782, my resolution is to make this happen. And I’ll need you, as readers and contributors who are as passionate about this mission as I am. Let’s make this the year of Jewcy, and genuinely ask: What matters now?

Jewcy is officially relaunching on September 1, 2021. If you would like to write for Jewcy, send your pitches to Isaac de Castro at isaac@jewcy.com.