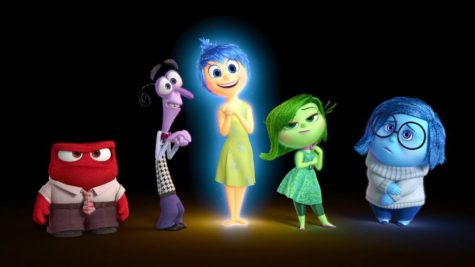 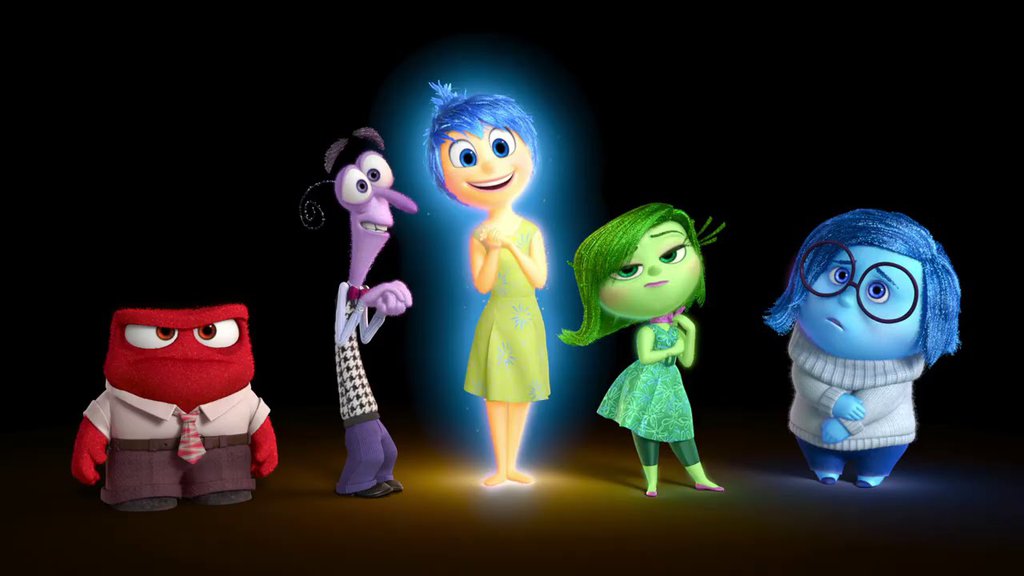 In case you missed it, this weekend marks the saddest day on the Jewish calendar- Tisha B’Av, the commemoration of the destruction of both Holy Temples, and when lots of other terrible things happened, too (the Jewish expulsion from Spain, Germany entering World War I, just lots of awfulness).  But don’t worry!  In less than a week from now you’re going to be super cheered up— you don’t have a choice.

See, Tisha B’Av literally means the Ninth of Av, though this year we observe it the tenth so that it doesn’t coincide with Shabbat. The 15th of Av, Tu B’Av, is a love holiday that the Mishna asserts ties for the happiest day on the Jewish calendar. So that means that this year in five days after the sorrow of Tisha B’Av, we have to snap all the way to great joy. Mind you, we have three whole weeks of buildup to get into dour spirits before fasting and mourning on Tisha B’Av.

(You’d think Sukkot closely following Yom Kippur would be a similar situation, but actually, according to the rabbis, Yom Kippur is supposed to be the day that ties with Tu B’Av for most joyful, since our sins are, in theory, forgiven. …Sure.)

But these days, the month of Av isn’t even the most dramatic example of emotional whiplash in the Jewish calendar.  In contemporary Israel, their sorrowful Memorial Day turns into their celebration of their independence with no buffer time at all.

So is it easier for people in general (and Jews in particular) to force emotions of sadness or joy? The obvious answer is sad, since, you know, you generally try to avoid that sort of feeling, but you might be surprised.

I tend to be skeptical of pop psychology in the news, but all the same, the Washington Post reported that trying to force yourself to be happy is likely to backfire. As in, constant self-reflection as to your own mental state can make you more neurotic? Yeah, that sounds like some Jews I know.

Furthermore, the article says that it’s healthier to have a relative balance of emotions, so that maybe wallowing a bit on sad holidays like Tisha B’av prime us to shake ourselves out of a funk. (I know by the end of Tisha B’Av I can even be bored of being sad.)

Jews are famously a resilient bunch. Maybe if anyone is primed to knock our emotions back and forth like a tennis ball, it’s us.

In any case, remember, if you need help enjoying Tu B’Av, Jewcy is throwing a wicked awesome party.