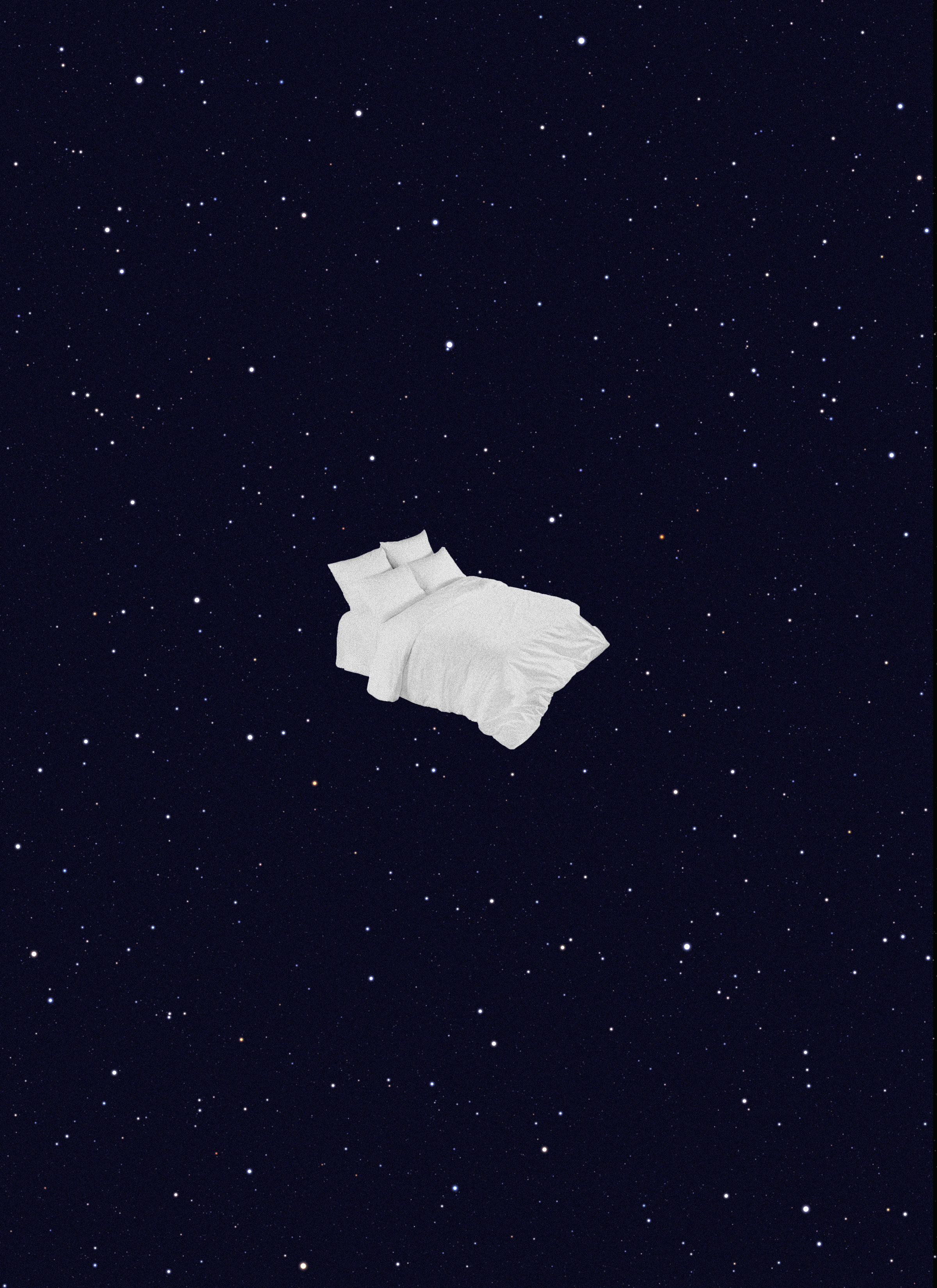 Divorced Single Mom Tired is a tired unlike any other tired that I have ever felt in my whole entire life. There are far worse tireds to be sure—sick tired, dying tired, depressed tried. And I have experienced some of those tires before, namely in the depressed and sick categories. But Divorced Single Mom Tired is a type of tired that doesn’t get nearly the attention it deserves—I’d call it niche, but a phenomenon affecting pretty much every married woman with kids who gets divorced (and that’s 40-50% of all married couples in America) can hardly be called that. And I’m here to change all that, or more realistically, whine about it on a public platform. And yes, in the interest of gender equality, I am sure  there are single dads who experience this same brand of soul-crushing, physically-destructive brand of fatigue—in fact, I know that there are. And I see you, I appreciate you. And you merit notice, too. I know that you, like me, lack the time and desire and sheer will to shampoo your hair or dress in anything requiring more effort than three-day-old sweats and a rumpled t-shirt from a 1997 Hall & Oates concert. I salute you from the driver’s seat  in the carpool line that snakes around the middle school  block, the line in which I inch forward in the car while logging into my standing afternoon Zoom meeting and praying I don’t accidentally bash into the nanny van in front of me.

But I am only one person. And this is only one column. And to be frank, I am far too tired to imagine everyone else’s tired when I am so buckled down by the weight of my own. Hopefully, the fact that I feed the homeless and donate to Holocaust survivors mired in illness and abject poverty in ramshackle Ukrainian villages helps assuage any prospective claims of misandry fired in my direction, through it probably won’t. That’s fine. Because, with rare exception, single working moms have it rough.

And so, here is my own personal treatise on a very specific sort of maternal exhaustion affecting, well—me.

The tired begins the moment I am awoken by the cacophonous symphony of my buzzing iPhone alarm. I am a night owl, and motherhood hasn’t changed that. I can not fall asleep before midnight, I can not get any serious writing done until my two unruly teenagers are asleep—breathing but not demanding my services—and the shadowy quiet of night spreads itself across earth. On average I am doing work until 3 a.m. and when my alarm sounds at 7, I embark on the day not with the plucky optimism of having benefited from a full-night’s rest, but like a misfit, low-ranking soldier that’s napped fitfully in a foxhole.

In general, my kids are with me more than they are with their dad, but their clothes and books and retainers split their time between two different addresses. What this means is that, almost always without fail, there is a pair of favorite jeans or a leotard or a Nintendo Switch forgotten at a residence that is not the one at which my children wake up in the morning. Things both my ex-husband and I shuttle back and forth: sneakers, sweatpants, Zoloft. More than once I have begged a pharmacist to refill one of my son’s prescriptions prior to its due date because somewhere between my ex’s place and mine, the oval blue pills have gone missing, most likely nestled in the oceanic crevasse of a sofa.

Charts and lists have been suggested by sociopathic experts on time management who have mistaken me for someone that is able to seamlessly juggle a demanding full-time job, raising two children (one of whom is autistic, the other a hormonal helion) and serving on various professional boards while also managing a haircut. Instagram mommies who do insane things like package Chanukah gelt in lucite boxes with blue velvet ribbon and arrange painfully adorable Bento box lunches like something out of a Wes Anderson film, are convinced that “bright little corners” hold the key to maintaining one’s sanity. Florals, they say. Florals. I have a friend, also a divorced mother of two, who runs. She gets up every morning while the moon still hangs in the sky and completes half-marathons. I have a cousin who does Pilates. Golf has been suggested. If I golf, everything else will fall into place. World order will be restored.

You might be thinking: this woman is lazy. This woman is complaining when she should be penning a gratitude list of just how lucky she is. She has kids. She has a roof over her head. She has a job wherein she gets to do things like pal around with noted individuals within the entertainment industry and amass free subscriptions to streaming networks. And you are right. And I am grateful. But that doesn’t mean I have the bandwidth to julienne cucumbers and Roma tomatoes in addition to getting my kids to their orthodontist/psychiatrist/therapist appointments on time and make deadline on that 2,000-word feature story for Oscar season. I’m so happy that cucumber-cum-watermelon body wrap has stripped five years off your skin’s age: You look amazing! But I’m just not living in that universe.

Thank God for the single parent friends that I do have who refrain from offering advice, or places to go for a hot-stone massage. I have a friend from college who heads the pediatric cardiology unit of her local hospital while raising two kids solo. She hasn’t made her kids anything for dinner save for macaroni and cheese from the box. She doesn’t do yoga. She doesn’t meditate cross-legged on the floor while humming mantras from her guru on speed-dial. This friend is relatable.

This friend is a hero.

Sent Out to Pasture