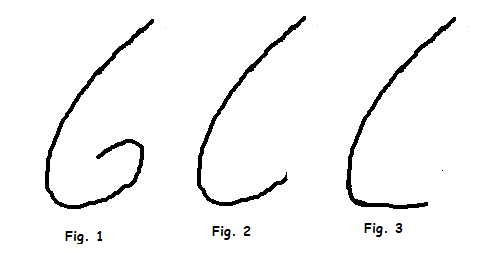 Dalia Rosenfeld is a graduate of the Iowa Writers' Workshop. Her collection of stories, THE WORLDS WE THINK WE KNOW, was published with Milkweed Press. She teaches creative writing at Bar Ilan and Ben Gurion Universities and lives with her three children in Tel Aviv.