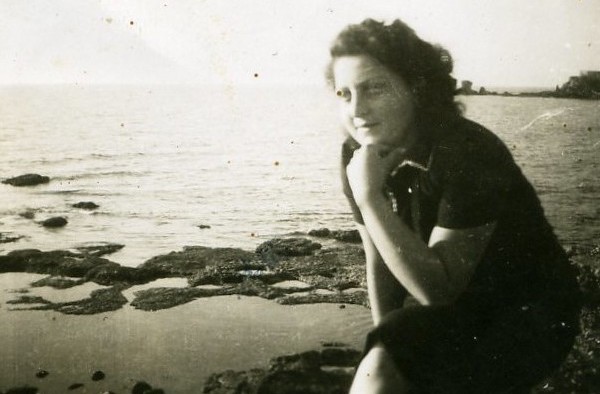 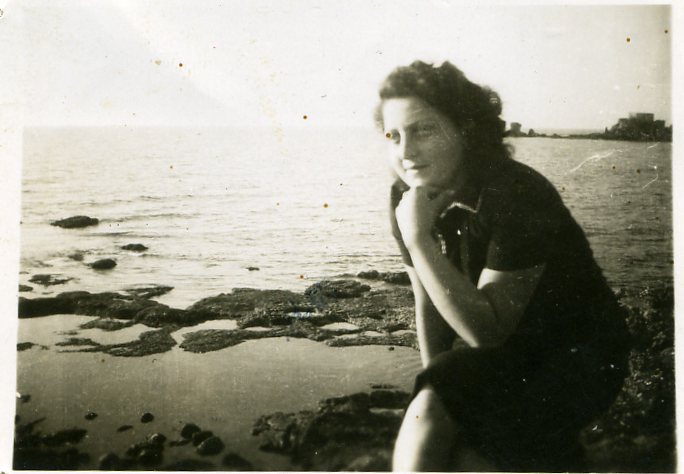 Hannah Szenes has become a near-legendary figure in Jewish heroism: After escaping Nazi-Europe in 1939 and making it to Palestine, she decided to volunteer as a paratrooper and return to her native Hungary to rescue Jews. She was then arrested, tortured, and ultimately executed for treason at age 23.

But what makes her legacy so enduring is her writing; she was a poet from a young age, and her most famous work, “Towards Caesarea” (often called “Eli, Eli,”) was put to music, and can be found in summer camp songbooks,  Regina Spektor concerts, and playing over the ending of some versions of Schindler’s List.

But here’s the thing: Szenes had other work. She didn’t have the time to be prolific, but during her short life, she wrote in multiple languages: poems, diaries, and at least two plays.

Here’s the translation of a poem she wrote when she was only thirteen, which reads sort of like the emo poetry you wrote when you were her age, only better:

“Life is a brief and hurtling day, pain and striving fill every page.
Just time enough to glance around,
Register a face or sound
and—life’s been around.”

In retrospect, sure, the poem seems prophetic, but the darker work was yet to come. Though it’s really a shame that Szenes is known as a tragic figure, when some of her writing was joyous, and even hilarious. Take this adolescent diary entry:

“Do boys interest me? Well, yes, they interest me more than before, but only in general because I didn’t see a single boy I really liked the entire summer. True, I didn’t meet very many. This is my idea of the ideal boy:

“He should be attractive and well dressed, but not a fop; he should be a good sportsman, but interested in other things besides sports; he should be cultured and intelligent, but good-humored and not arrogant; and he should not chase after girls. And so far I have not met a single boy like this.”

She didn’t make it far past being a teenager, but maybe her stint on a kibbutz found someone at least approaching that standard.

Szenes continued to write in captivity, and after she died, a poem, likely from early on in her imprisonment, was found written on the wall of her cell. It’s sad, and resigned, but not regretful.

For this one Jewish girl, from worrying about boys, to facing her own mortality head-on, Szenes fit a lot into a short life.

“One – two – three… eight feet long
Two strides across, the rest is dark…
Life is a fleeting question mark
One – two – three… maybe another week.
Or the next month may still find me here,
But death, I feel is very near.
I could have been 23 next July
I gambled on what mattered most, the dice were cast. I lost.”