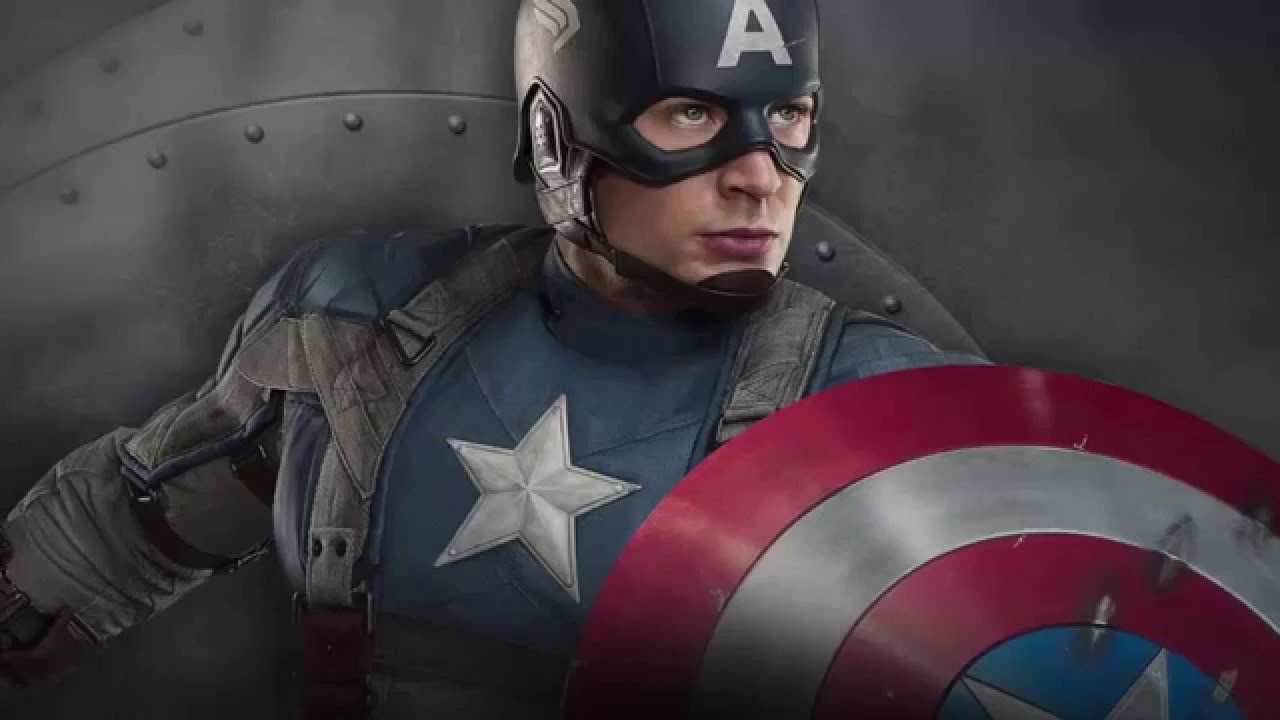 It makes no sense how Gentile superhero movies have become. The creation of an art form, years of creating coded characters, gradually bringing them out of the woodwork, and for what?

It’s no new complaint that these movies, Marvel ones in particular, have been lacking for Jewish characters, but that might be forgivable if they kept the subtext. But nope, nary a metaphor to be found. Is there any hope for the latest installation, Captain America: Civil War, out this weekend? Probably not.

It’s a shame, because creators of early comic books were almost entirely Jewish. From Superman inventors Jerry Siegel and Joe Shuster, to Batman creators Bill Finger and Bob Kane (Kahn), to Marvel powerhouses like Stan Lee (Stanley Lieber), Jack Kirby (Jacob Kurtzberg), and Joe (Hymie) Simon— immigrants and first generation Americans flocked to an industry that took creativity and talent, but didn’t yet have the establishment to have real rules, or a policy of keeping out minorities.

While most early superheros appeared as white, Gentile men, it’s no great leap over tall buildings in a single bound to get to Jewish subtext as early as the 1930s. These characters sometimes lead double lives, seeking empowerment through super ability in a world in which they never quite fit, often facing discrimination anyway. Just look at Superman, and especially his origins.

But then, something interesting happened. Over the decades, ethnic minority identities became more mainstream in America. Following suit, Marvel characters came out of the Jewish closet: Magneto, after vague allusions throughout the years, confirmed his identity as a Holocaust survivor by the 1980s. The Thing, previously established as based on Jack Kirby’s childhood, admitted his heritage in 2002. Other, new Jewish characters were introduced, such as X-Men’s Kitty Pryde, who debuted in 1980. These folk struggled with supervillains, sure (well, Magneto is complicated), but they also had to deal with anti-Semitism from time to time.

“I am Jewish. I am a mutant,” said Kitty Pryde only a few years ago. “And I want people to know who and what I am. I tell people because, hey, if we’re going to have a problem with it… I’d like to know.”

And of course it’s not only Jews. For just one recent example, the new Ms. Marvel has become a smashing success among readers as a Muslim girl. If comics’ increasing embrace of its Jewish roots and exploration of all-around diversity in the ranks of its characters means that America is ready for ethnic superheroes, you wouldn’t know it from the movies.

To be sure, the movies are improving in some ways, such as slowly introducing more characters of color, including promoting two black sidekicks to prominent positions. The predominance of white men is still troubling, but there are steps in the right direction. But Jews are still conspicuously absent.

An important, if confusing note: different entities own the film rights to different Marvel characters. The Marvel Cinematic Universe, or MCU, refers to the movies that tie into the Avengers, including, Thor, Iron Man, Guardians of the Galaxy, and now, Captain America: Civil War.

The MCU movies are the heavyweights of the comic book franchising game; its twelve movies so far (soon to be thirteen,) have grossed a total of $3.5 billion in the box office alone. It is one of the most visible franchises today, and it is here that diversity is perhaps the most important of all. But it is here where Jewish identity is erased the most thoroughly.

The MCU has had ample opportunity to make characters Jewish, that it squandered. Take the first Captain America film, from 2011, alone.

The movie takes place during World War II. In fact, Captain America debuted in comic form in March 1941— before the United States entered the war. “Cap” was a bold, anti-Fascist symbol, representing strength and agency to his Jewish creators while their people were murdered overseas. The most famous image of early Captain America is of him punching Adolf Hitler square in the jaw.

So I sure as heck went to see that movie expecting to see him fighting Nazis— like a PG-13 Inglourious Basterds. Instead, the film quickly traded the Third Reich for Hydra, an organization so evil that its leader (an avid Nazi in the comics) goes rogue and has his own, separate plans for world-domination with generic evil rhetoric devoid of explicit racism. Hydra would come to be a major threat later on in the franchise, but meanwhile, seeing Cap save the day from an invented threat felt like a rip-off. The politics of the MCU can be fraught, and heavy-handed, but surely there was no harm in pitting a major hero against a historical enemy.

In addition, Captain America gains his superpowers from a serum designed by one Abraham Erskine, who has been explicitly Jewish in the comics for decades. Yet, the MCU based Erskine off of his earliest appearances in the comic, emphasizing him as a defector from Germany for moral reasons, rather than suggesting he was one of the persecuted.

The movie also includes a few members of the “Howling Commandos,” a diverse military team from the comics that originally included Isadore “Izzy” Cohen. He does not appear in the film. Captain America managed to drain pretty much all of the Jewishness out of the original story, instead emphasizing the blonde-all American archetype of the titular Captain, making his values of heroism disappointingly generic.

In subsequent MCU films, it turns out that Hydra has infiltrated the U.S. government. One secret collaborator is the (recently deceased) Jewish comedian Garry Shandling as “Senator Stern.” Not only is it, as we say, problematic, to have a Jewish-coded leader as part of a global-political conspiracy, but this is a cabal that came up out of Nazism— that boasted itself as worse and more sinister than the Third Reich.

In the comics, Quicksilver and the Scarlet Witch are sometimes heroes, sometimes villains. Though comic book lore can be inconsistent, on the printed page they are usually the children of Magneto, a Jewish man, and a Romani woman. The MCU had the rights to use the twins as characters, but not their father (the legality gets complicated).

So, when inventing a new backstory for the duo, they threw out the ethnic baby out with the bathwater. Wanda and Pietro Maximoff are now from the fictional European country of Sokovia, orphaned at a young age. The incident that took their parents from them leads them to become misguided, anti-American militarist volunteers for Hydra. In this, the characters originally of the origins that would made them most vulnerable to Nazi discrimination are instead active participants in the Nazi-esque organization.

Of course, the MCU has to be different from the comics when separate media necessitate other stories. Besides, each of these individual “errors” can be explained, or overlooked, or perhaps written off as a case of oversensitivity (Lord knows I am sensitive). After all, comic book canon is fluid, and any one character can have a back-story rewritten at the will. But when these films consistently, at every opportunity, eliminate explicit Jewish references, or even undertones, then something is wrong.

One non-MCU series, the X-Men movies, did at least some things right. Magneto kept his Jewish survivor back-story, and even has a fond onscreen (if generic) memory of Chanukah. Then, the most recent film in the series (though there’s another on the way, God help us) took what in the comics was a Holocaust-inspired narrative that featured Kitty as its protagonist. Not only do the movies underplay Kitty in general, and never bother to mention her heritage, the Days of Future Past movie instead prominently featured Wolverine, presumably because Hugh Jackman puts tuchuses in seats.

(Also, the last Fantastic Four movie removed the Thing’s Jewish identity, but it was so bad you could probably count the details it got right on one hand.)

The lack of Jewishness in the comic book movies is two steps back. In 2016, we should be able to see Jewish characters in cinema beyond broad comedy— there’s more to our culture than Seth Rogen!

For most consumers these days, movies are the primary ways they know comic book characters at all. So Jews should look at the strong, complicated, funny, exciting characters current superhero movies have to offer, and see a little bit of ourselves— the inventor of the vast majority of the characters onscreen.

Is that so much to ask?