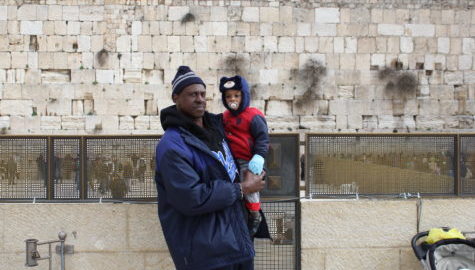 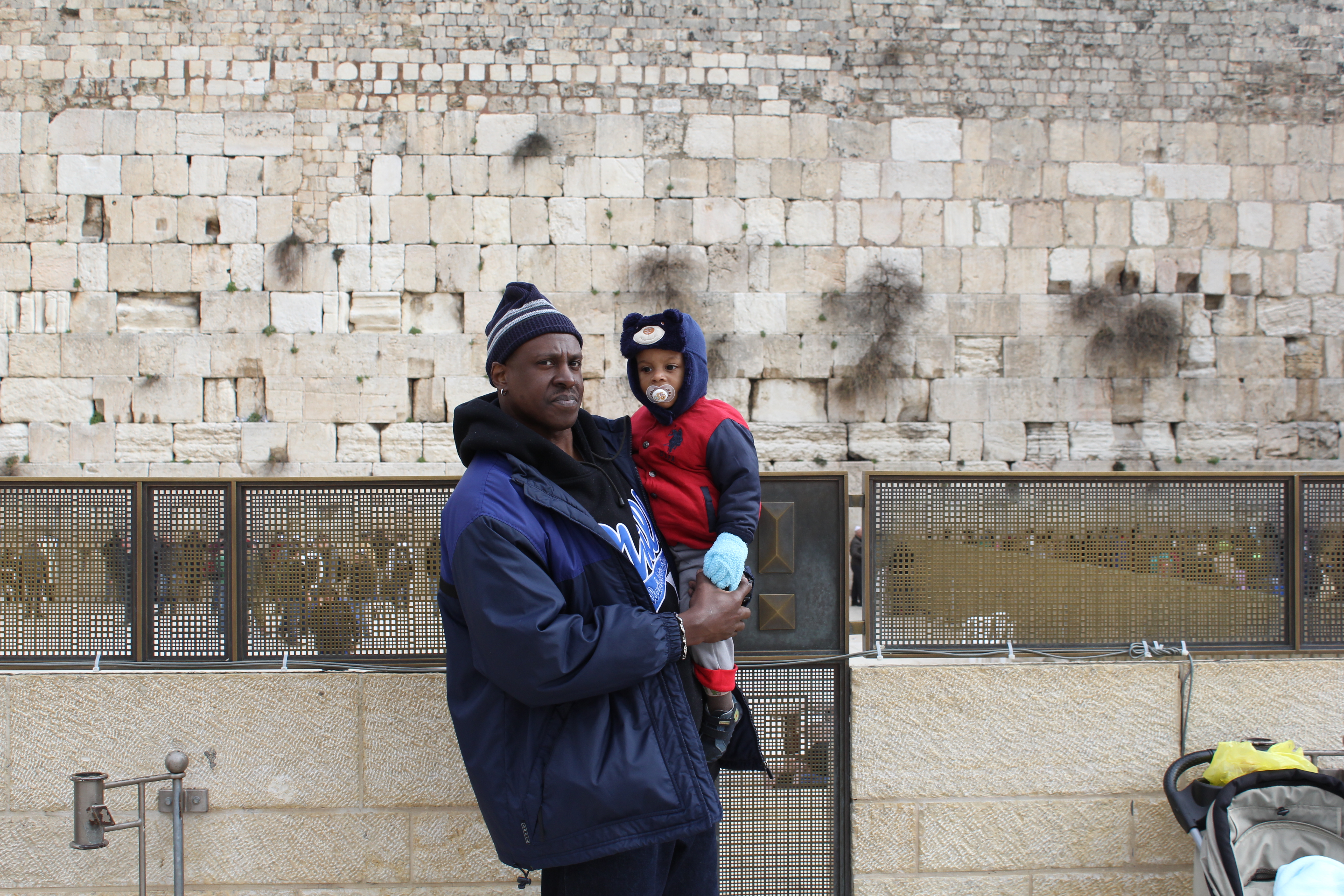 David Goldstein’s sophomore book, Alley-Oop to Aliyah: African American Hoopsters in the Holy Land  tells the fascinating story of how black NBA players ended up playing on Israeli Teams. These men came to Israel with to play basketball, but ended up falling in love with the country.

I asked my Israeli friends about this phenomenon, and they gushed about the American players choosing to play in Israel and how “they really make the team.” And while Israel is most often associated with soccer, basketball is also a hugely popular sport. To quote the first chapter of the book, “In Israel basketball matters. Sure it is just a game, but it represents so much more than that.”

For example, Maccabi Tel Aviv gave the Israeli people hope after the Yom Kippur War. Before Aulcie Perry, a black American, joined, their team had been the joke of the Euro Cup, but his arrival in 1976 turned Maccabi Tel Aviv into an international powerhouse. They went from losing the European Cup year after year to winning it– six times total.

Perry’s role in Maccabi Tel Aviv becoming a championship team inspired teams around Israel to start bringing African-American players over. But there was a small issue with loading teams with these players: a league rule limiting the number of foreign players on a team. And so, the powers-that-be solved this issue by making these elite players citizens. In the 1970’s and 80’s, players began converting to Judaism en masse so that they could use the Law of Return to become citizens. Many of them even married Israeli women, which Goldstein insinuates was to expedite the immigration process. While some Israelis claimed these acts of assimilation were ingenuine, Perry, at least, had a sincere conversion and continues to practice Judaism today.

Alley-Oop to Aliyah also highlights the love that Israeli fans have for their players. Dean Thomas, a former player for Maccabi Tel Aviv, said the following about Israelis: “The fans love you- they honestly love you, and they treat you as if you are one of their own… When I broke my leg before the 2005 Euroleague Final Four, I had (Israeli-American) fans fly from Tel Aviv to New York to visit me in the hospital. They brought their whole family!”

If that doesn’t show the deep love that the fans have for their players, what does? And not everyone plays for the blue-chip Maccabi Tel Aviv; many play in small cities and towns. Ramon Clemente played three seasons in Israel’s second league while living on a moshav. One day, a neighborhood kid approached him to ask for free tickets to the game. Of course, Clemente said yes, and even drove the kid– and six of his friends– to the game. Clemente recalls this experience as an example of the communal and supportive atmosphere of Israel.

Even if you aren’t a superfan of basketball (I’m not), there still may be something for you in Alley-Oop to Aliyah: African American Hoopsters. After all, it is also a tale of Jewishness, Israel, immigration, and belonging. You can get all that from Amos Oz, sure, or you can get it here, through basketball.

Alley-Oop to Aliyah: African American Hoopsters in the Holy Land, by David Goldstein, comes out on November 7, 2017 from Skyhorse Publishing.

Photo of Stanley Brundy with his son, Nadav. Brundy was from New Orleans, played one year in the NBA before taking his career overseas, and has primarily played in Israel, where he is now a citizen, since 1999.