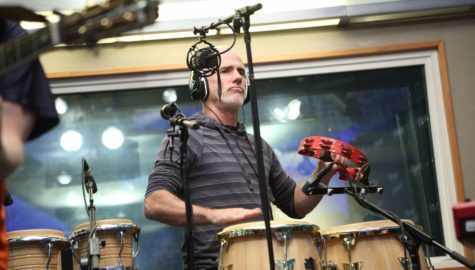 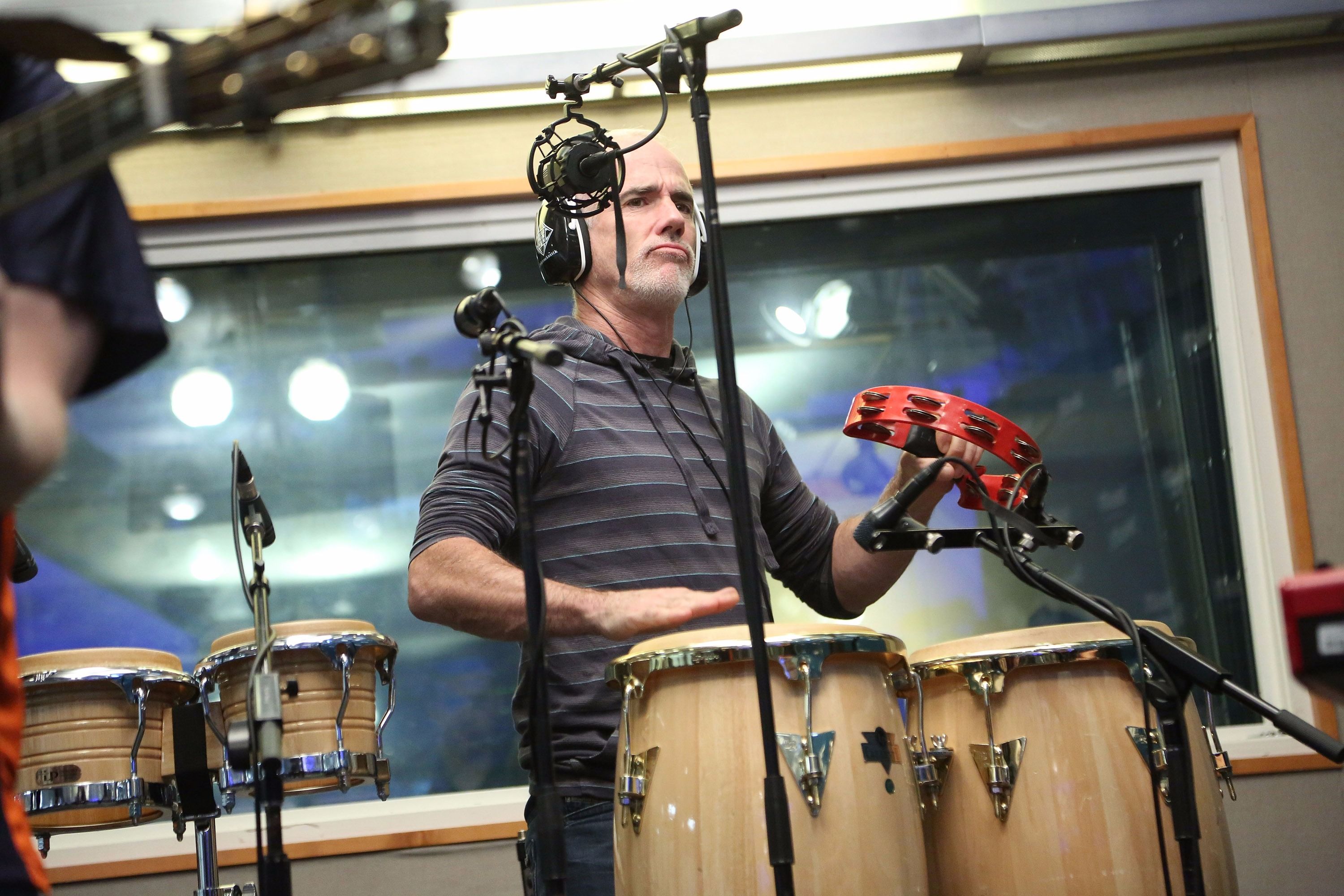 If you haven’t heard of the jam band The String Cheese Incident, that’s OK. You probably won’t need to hear of them again after this, an incident in which their drummer Michael Travis went on an anti-Semitic tirade on Facebook.

A few days ago, in now-deleted posts, Travis proclaimed that “the Zionist banking cartel” is at the source of the world’s evils. The whole rant merits being reproduced outright; it’s a thing of beauty.