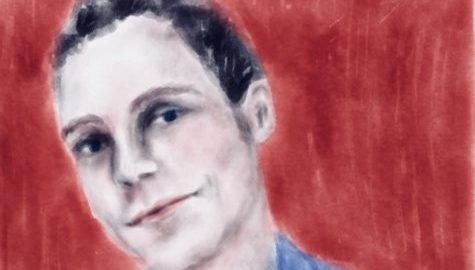 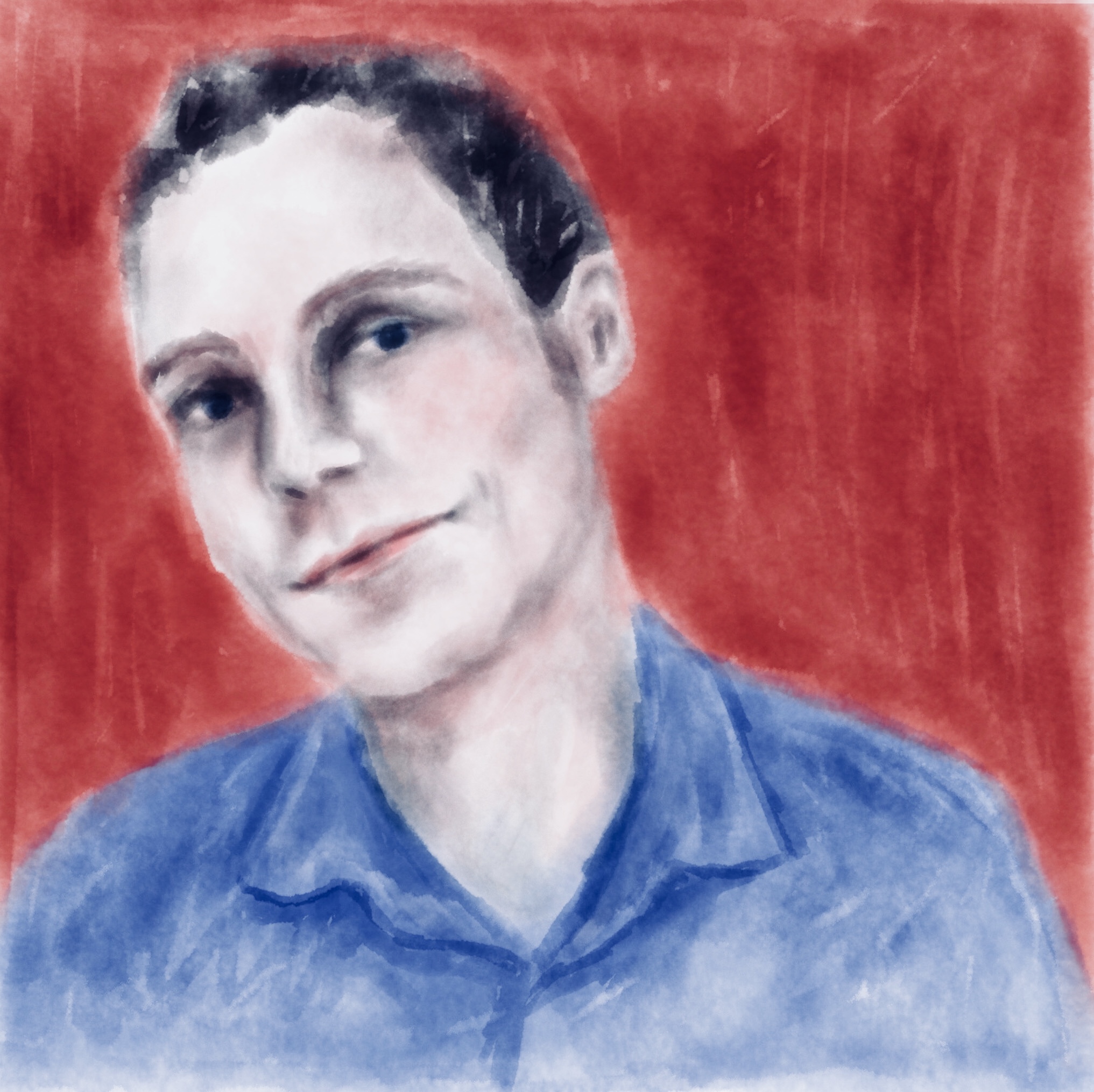 I met Vladimir Mukhotaev, 28, at the Metropolitan Council on Jewish Poverty, where he helps low-income New Yorkers access food stamps. After he provided translation for an article I was reporting, I asked him about his path from Russia to the United States. He explained that he had followed his husband to New York and had never planned to leave Russia. I was intrigued: how could he feel so warmly towards his homeland as a gay man? And what had led him to Jewish social work after he was raised Eastern Orthodox? Vladimir’s story is below in his own words.

I was born in Russia in 1989. My native city is Orenburg, which is very close to the Kazakhstan border, but I moved to Moscow when I was 10.

My father, he left our family when I was three. My mother, she used to be a mother and father as well. She was very strong. She had her own business and gave a nice education to me and to my older brother, who didn’t live with us.

Around seven or eight years old, I realized that I like more boys than girls. I didn’t question myself. I was just like, “OK, it’s fine.” It was very natural, very organic. I never struggled with that. Maybe my mom noticed something at some point, but she never asked me.

At age 12, I got my first computer, and I started to chat people online. When I was 17 or 18, I started to go out, but I hid that. I just said, “I went with my friends.” So I never said, “Mom, I’m going with gay people to a gay bar or a gay club.” I don’t think I used to hide that because she would never understand. I did that to make sure she was not getting nervous.

When I started to date this guy, Nikolay, he showed me the first bars and clubs I went to. You have to understand, the gay scene in Russia, it’s so open-minded inside, and so cool and amazing, but outside there are no symbols, or the name of the bar or club. It’s just doors.

Nikolay was my first love, and when we broke up, I couldn’t struggle with my feelings alone, and I had to reveal the situation. So that’s why my mom knew that I am gay. Even at the very emotional moment when I said it, she was very supportive. She said, “It doesn’t matter. I still love you, and it doesn’t matter.” It only took her one or two days to get over that.

During my third year of university, my mom was diagnosed with pancreatic cancer. It was a tough time, not just because I had to say goodbye, but because she and I had such a strong and close connection. At one point, I needed a specific medicine for my mom, and one of my friends said, “I have an oncologist who can maybe help you.” So I got connected with him, and he got me the pills for free.

I wasn’t looking for a boyfriend, but this doctor, Sergey, and I got to know each other through our souls. When I began dating him, my mom was already back in Orenburg, where she had decided to die. But she talked to Sergey a lot on the phone, and she said, “Please take care of Vladimir.” He really seemed very reliable to her.

After my mom passed away, I tried to find answers to existential questions: why do we exist, why do we love, why do we die? Priests at the Russian Orthodox Church, where I went growing up, couldn’t answer me. They just told me, “Please read the second part of the Bible.” And I did for a few months, but it didn’t help me.

Sergey had been going to a Chabad synagogue in Moscow for a while, and he said, “If you want, you can join me, and take a look.” I started to go, and from the beginning, it really impressed me. The atmosphere of discussing and trying to find answers is so different from Christianity, and there’s not so much distance between you and the rabbi. I really like that, and I was able to ask so many questions.

Judaism gave me hope. It gave me the structure of this life, how it works and why it was created. I was pretty frustrated after my mom’s death; I lost a source of love. And now, in this kind of tough world, I have a manual. I have instruction. So it was very, very powerful to me, and I might convert in the future.

In 2014, Sergey won a green card through the lottery. He’s my family, so I was like, “OK, we have to move.” We got connected with the U.S. Embassy in Russia and asked them what to do, because after the Defense of Marriage Act was repealed, I could apply for a green card with Sergey. They said, “If you get married right now and provide us proof that you’ve been together, we can extend the green card to Vladimir as well.”

We had to be very quick, because the final day the second green card could be issued was in two or three weeks. Only Iceland said we could be married in a few days, so we went with Sergey’s parents, who were our witnesses. It was very sweet.

We moved to New York in 2016. I had never thought about immigration to the United States or anywhere else. I was maybe not a patriot, but I really felt at home in Russia, and I loved my country. And part of that was my law degree, because it makes you feel that you are in service to the people or government. I knew that I had only one motherland.

In Russia, people are more connected to each other, even to someone you don’t know in the street. And here in the U.S., we’re pretty far from each other, and it was very surprising to me. Because life is supposed to be the same, right? You eat, you go out; it’s kind of the same. But the details are so different.

In a train here, I can’t imagine someone would come up to me and say I’m wearing something that is not appropriate. And over there, a grandmother might come up to a girl and say, “You know what? Your skirt is pretty short.” Because they feel not just that there’s no border between you, but they believe they care about you, and they’re like, “You know what? It would be better for you do that.”  I think the problem of homophobia in Russia comes from that closeness.

Russians also don’t ask “How are you?” to make fun or just to fill up the atmosphere. And we do not smile just to show that we’re not aggressive right now, or you’re fine passing by. The Russian smile is always sincere; it’s if we really have a reason. Saying that these are cultural differences, we forget that they’re very important.

The Gay Pride Parade in New York has been very powerful for me, a moment when you are all together and you don’t feel that it’s wrong. Still, this feeling that I’m not at home… I’m just afraid it will never go away. And it really bothers me that my kids—which I really want to have in the future—will lose my Russian heritage, even though I will do my best. Like in the second generation, they will probably say, “Yeah, we had a father, Vladimir, who used to make Russian dumplings,” but they will be total Americans. So I’m still thinking about whether I want to stay.

The one thing I have to remember is that there is no better or worse place. Russia is a place to live in; it’s not that it’s worse or better. And the same in New York or America. I used to think that it was worse here. But once I tried to connect with people, I understood that this is just another reality.