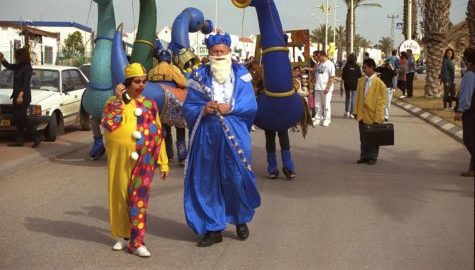 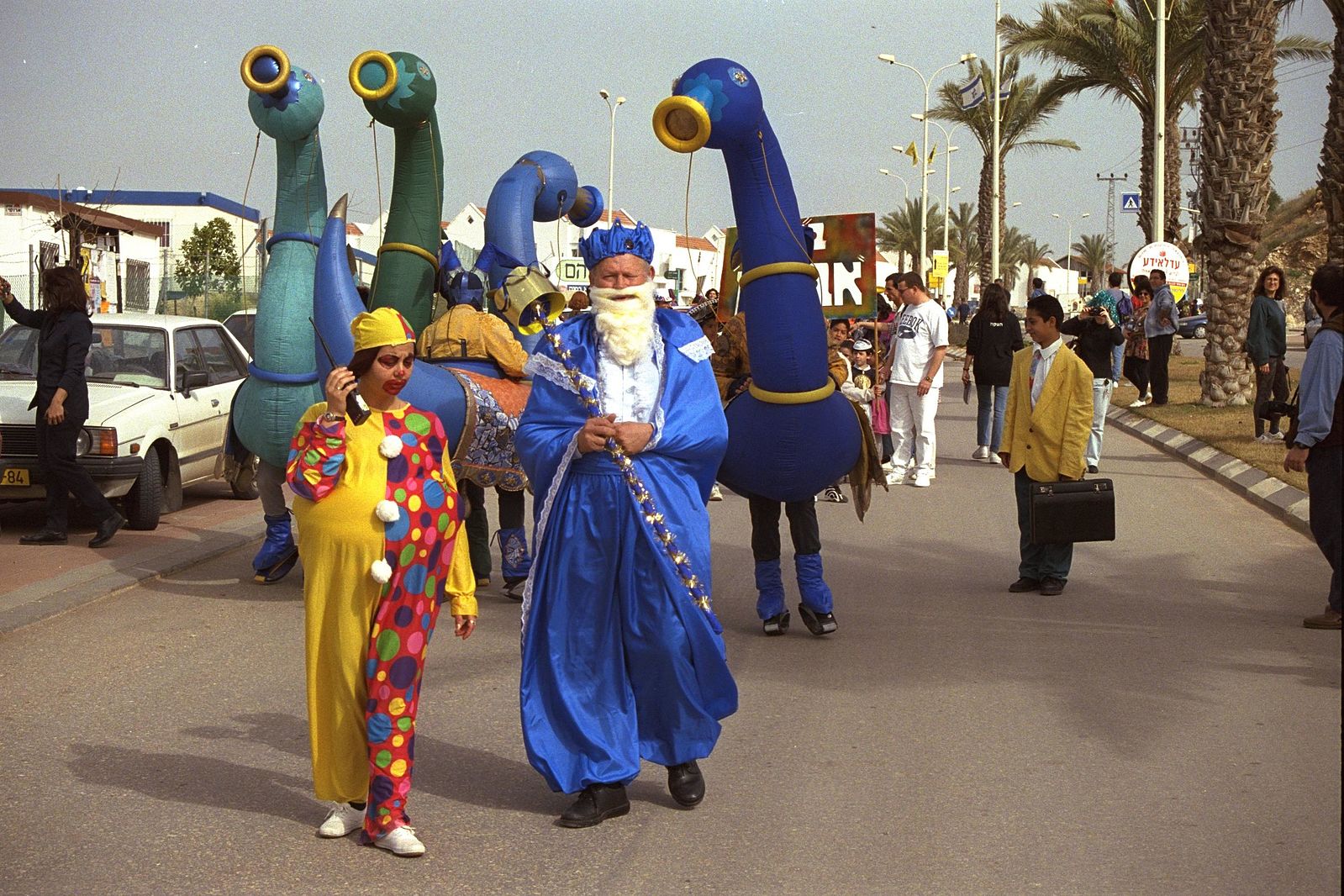 Hello, comrades. I’m sure you’re all busy putting together your costumes for Jewcy’s upcoming Purim Pun-A-Palooza. So now is a good time to remind you to stop and consider whether your costume is actually a good idea.

For example, you want to dress as a person from another background ethnicity? OK, rule #1 is no makeup that makes you look like another race.

There’s a history, particularly in the United States, of white people dressing in costume as other races in order to make fun of them. No matter how someone may try to do it today, wearing blackface has roots in performance that was used to mock stereotypes of African Americans. In addition to creating broad caricatures, the arts have a history of casting white actors as people of color, and that’s a one-way street— it keeps non-white actors from being able to play their own ethnicities, and therefore, any role.

But you probably hear this every Halloween— what does it have to do with Purim?

While we can sit around all day and debate the whiteness of light-skinned Jews, we’ve definitely been part of the problem in this regard. Al Jolson infamously performs in blackface in The Jazz Singer (and lots of other times throughout his career), and he was far from the only Jewish performer to do so; it was actually quite common. Edward G. Robinson, Paul Muni, and Joel Grey, great Jewish actors, have all performed onscreen in yellowface.

Well, we can’t change the past. But you know what we can do? Stop dressing in offensive costumes for Purim.

Some people legitimately don’t think that they’re mocking a race by using them as the subject of a costume. But here’s the thing: it doesn’t matter what your intent is. If a minority community overwhelmingly communicates that an aspect of emulating them for a costume is offensive, and you do it anyway, what does that say about your respect for others?

Finally, Purim is about subverting social order, about mocking those in power, and using humor to address otherwise challenging issues. Even outside of race, if your costume is intended to mock someone who’s already put-upon? That’s just lazy. You can do better. Don’t you know that those inflatable T-Rex costumes are less than $100!? WHY WOULD YOU PASS UP ON AN OPPORTUNITY LIKE THAT JUST TO MAKE YOUR FRIENDS HATE YOU?

And the thing is, it’s definitely going to happen this year (did you know think pieces don’t solve all social ills?). We’ve all seen questionable Halloween costumes, and we’ve all seen questionable Purim costumes, and we will again. Remember when Dov Hikind, the Brooklyn Assemblyman, dressed in blackface for Purim back in 2013? You can barely call his response an apology. For some New Yorkers, that’s their association with Purim.

And if none of this is news to you, and you would never wear a costume like this? Then consider this your reminder that if you’re at a Purim party with someone in an offensive outfit, you’re obligated to say something. Don’t go on the attack, and don’t do it in front of others; that will only make them defensive. Just take them aside and politely explain why their costume is a problem; they legitimately might not know.

And if you’re still stumped for costume ideas? Be Cher Horowitz. You’re welcome.

Image of absolutely terrifying, but not offensive Purim costumes via Wikimedia.