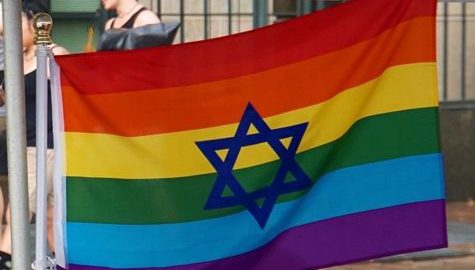 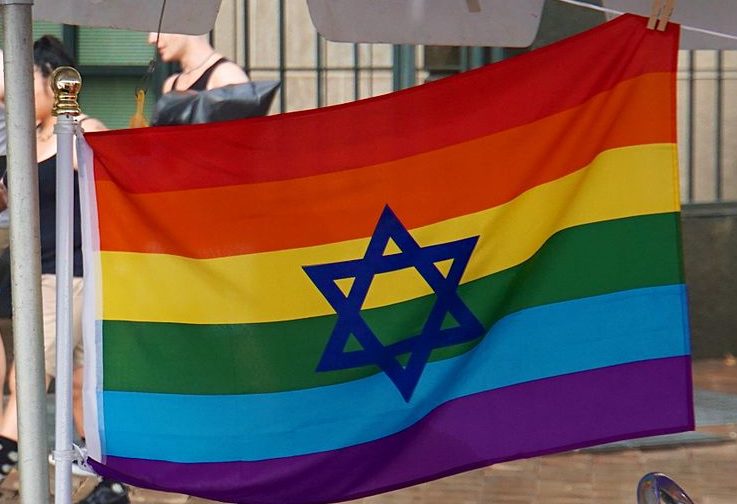 The appalling behavior of the organizers at the Chicago Dyke March, who expelled three Jewish women for bearing Jewish Pride flags, is still fresh on everyone’s minds, as is the earlier confrontation of Jewish Queer Youth by JVP (Jewish Voice for Peace) at the Israel Day Parade, but these are only part of a larger trend of ignoring the presence of Jews in queer spaces at best, and discriminating against them at worst.

Yom Kippur falls on September 30th this year, which also happens to be the last Saturday in September. Normally, many Jewish groups participate in the march, but putting it on Yom Kippur puts the kibosh on that for many, and to that end, CJJ encouraged their readership to email NC Pride Fest about the conflict this date caused.

Since then, CJJ has not released a further action plan, nor has NC Pride Fest responded either to their public appeal, or to email inquiries. However, Anna Grant of the CJJ confirmed over email that John Short, the director of NC Pride Fest, said that “it’s always been last Saturday of September,” likely to maximize potential student participation and collaboration with the nearby University. No one’s crunched the numbers, but Grant says according to Short, for the past 17 years he’s chaired the event, it hasn’t fallen on a Hebrew holiday. Grant did not respond to email inquiries to confirm.

It seems that in this case, the exclusion is a result of casual ignorance or lack of care, rather than deliberate malevolence or targeting of Jewish people. However, CJJ noted both in their Facebook post and in emails to Jewcy that NC Pride has a history of dropping the ball when it comes to intersectionality. On their Facebook post, CJJ talked about the rise of Christian chauvinism, noting how it affected their Muslim neighbors too.

“As we were running around yesterday trying to figure out what to do about this scheduling SNAFU, our Muslim friends, colleagues and neighbors were celebrating Eid — and our country’s president broke with a 20-year tradition of hosting an Eid al-Fitr feast at the White House. During end-of-year testing in our schools, some Muslim students were fasting as families were universally instructed to make sure their children came to school well-fed on testing day.”

Over email, Anna Grant directed me to a news article that reported how just two years ago, Black Lives Matter activists were physically assaulted and shut down at NC Pride. The argument is that lack of intersectionality harms the community along multiple axis — and this time, the blow fell on the Jewish community.

“The Pride march has had controversy in the past, and certainly needs to be more inclusive to other communities outside of this one-year issue that affects the Jewish community: the trans community, people of color, and other more marginalized communities than gay cisgender white men, who are also the primary ones organizing NC Pride and the queer community at large,” wrote Grant.

It’s a powerful argument, that calls for inclusion, acceptance, and actively working to broaden community accessibility, and it comes at a troubling time. The American Jewish community is seeing troubling events aimed at excluding Jews from public events, and it is usually justified using this very rhetoric, the language of intersectionality, the same rhetoric CJJ uses here to call for inclusion of many marginalized groups, Jews included. And some of these cases are very blatantly anti-Semitic, even as the language of intersectionality calls for inclusion. It seems that intersectionality means different things to different people — and so do the Jews.

“No group of people, Jewish or otherwise, should have to choose between our LGBTQ identities and the other identities that are important to us and shape our lives.”