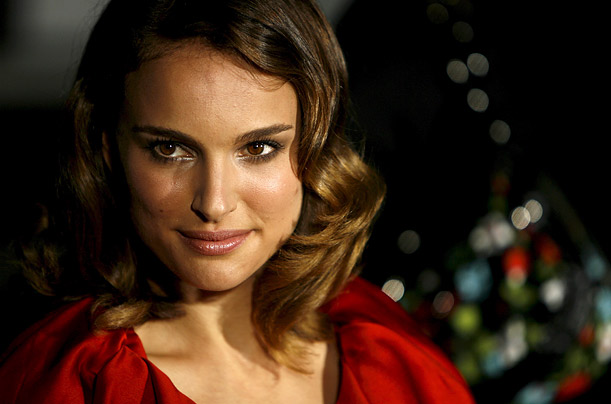 Ah, the holidays! It’s that time of year when your crazy great-uncle gets even crazier, and, prompted by your annual—and only—encounter for the dreaded extended-family Hanukkah party, adds you to his “informative” (read: conspiratorial) “newsletter” (read: email chain). This is basically what happened to Natalie Portman, as revealed by the epic Sony email leak and Gawker. Celebrities: they’re just like us (with their dumb, spammy inboxes)!

Somehow the Portman’s email address was added to the most bizarre forwarding chain of all time, featuring Russell Simmons, producer Ryan Kavanaugh, SodaStream rep Scarlett Johansson, and—most bizarrely—Ryan Seacrest. Topics covered included Israel, the war in Gaza (“Is it really over?), the Holocaust (“Hollacast”), and the importance of acknowledging the suffering of Palestinians in one’s “messaging.”

At one point a restrained Portman magnanimously writes to Kavanaugh: “you should not be copying me publicly so that 20 people i don’t know have my personal info. i will have to change my email address now.” To which Kavanaugh responds: “You are right jews being slaughtered for their beliefs and cannes members calling for the boycott of anything Israel or Jewish is much much less important then your email address being shared with 20 of our peers who are trying to make a difference. my deepest apologies.”

Finally, fed up—and now without hope of ever being removed from the Worst Email Chain of All Time—Portman emails Sony Entertainment CEO Michael Lynton: “How did I get on this list? Also Ryan Seacrest?”

(Image: Natalie Portman is quietly judging you for your sub-par email etiquette.)