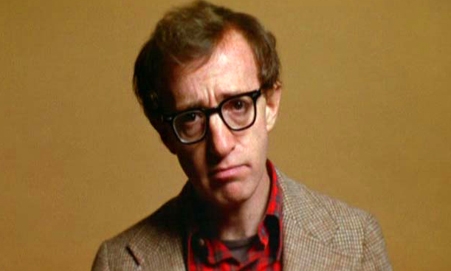 It seems Allen wasn’t the only celeb without a costume, Page Six reports.

Said a spy, “Woody was the only person at the party not in costume besides Valentino, who was in a sharp suit. When people saw Woody was there, they started all taking pictures with him.” But when too much attention was on the director, he decided to make a break for it.