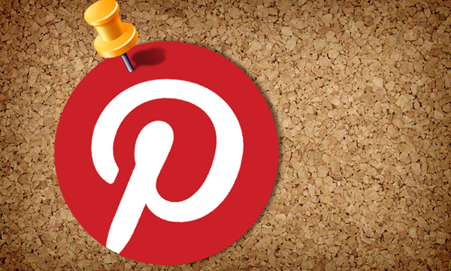 As Operation Pillar of Defense continues, the Israeli Defense Forces are simultaneously making waves in the social media realm. In addition to their much-discussed Twitter activity, Facebook updates, Instagram account, and surprisingly high production value Tumblr, it appears that the IDF is in fact on Pinterest, that last bastion of online time-suck.

Boasting 161 followers, the IDF follows only two Pinterest accounts: United With Israel (“World’s largest grassroots pro-Israel Community!”), and the U.S. Army. Their five pin boards, which showcase soldiers, events, humanitarian aid, IDF technology, and women in the IDF, have a combined 16 images ‘pinned’ to them.

Compared to their aggressive Tweeting and Tumbling, the IDF’s Pinterest page seems a little directionless. (The U.S. Army has a board titled ‘Army Style and Fashion,’ showcasing uniforms throughout the years. Now that’s creative.) It just doesn’t feel like Pinterest, beloved mindless portal of shiny things, is the right medium for them. While Tumblr and Instagram pack a visual punch that the IDF has zealously embraced, the glossy, saccharine expectations of Pinterest don’t seem to work as well with their no-holds-barred social media strategy.

Jewcy Has a Tumblr!