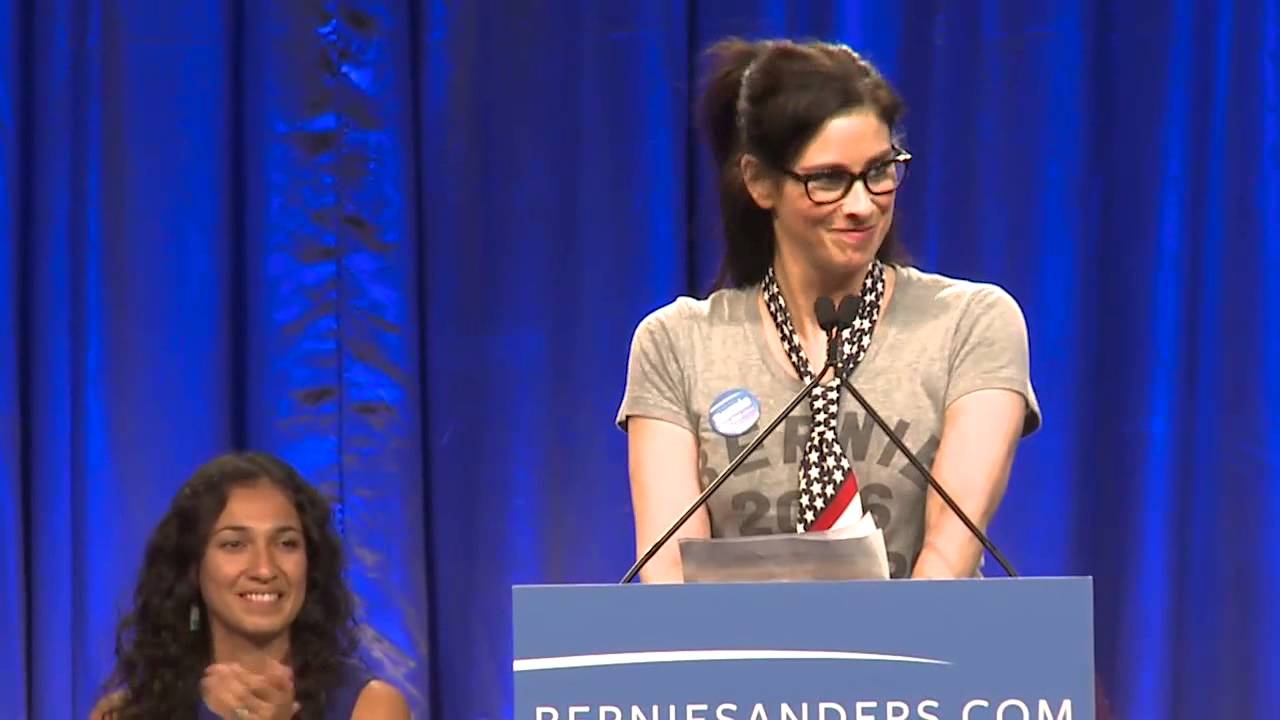 Sarah Silverman is back, participating in the fray of the 2016 presidential election how she knows best: By endorsing her candidate of choice in a humorous video.

Yes, Silverman wants Bernie Sanders as the next POTUS, as she has already stated on the record, but yesterday’s video drew new attention to her stance. In it, she explains that while a former Hillary Clinton fan, she’s become excited by Sanders’ resistance of super PACS and Special Interest Groups. Silverman also says that panic over Bernie’s socialism is misplaced.

“Good lord, under President Sanders, don’t worry, you can still become a super-rich asshole,” she assures viewers in the video.

Still, the new statement is no “Million Dollar Schlep,” and Silverman makes no overt Jewish jokes, and no references to Bernie’s identity— an interesting oversight, given that in 2008, Silverman drummed up excitement for President Obama by noting that “Barack” means “lightning” in Hebrew.

In any case, now that Sarah has spoken, it’s only a matter of time before we hear from her again, like maybe more about voter ID laws.

In the meantime, you can watch the video below: