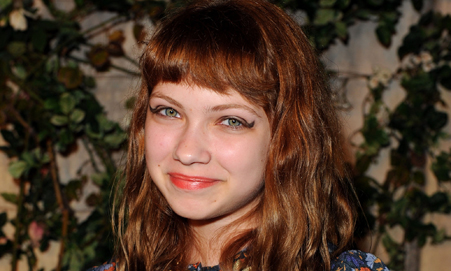 Rookie, Tavi Gevinson’s online teen magazine that is anything but a teen magazine, published an interview with Carrie Brownstein today, and something big happened midway through. While the endlessly talented Brownstein, writer and star of IFC’s Portlandia and a 2010 Big Jewcy, was explaining how she taught herself to play guitar, Tavi chimed in unexpectedly:

TAVI: Guys, sorry to interrupt, but I just had bacon for the first time.

CARRIE: You loved it!

ANAHEED: Wait, you’ve never had bacon before? You totally did it the right way: you didn’t pre-announce that you were about eat bacon for the first time.

CARRIE: Because then we would’ve been watching you. And now there’s bacon on everything else we ordered, so.

Mazel tov, Tavi, and welcome to the club.