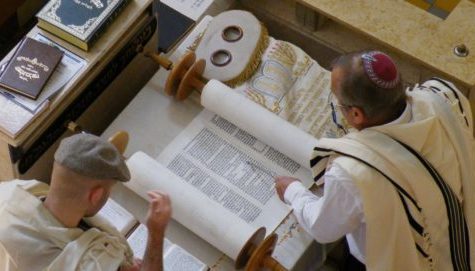 An increasing number of Americans are coming out as non-binary: terms like genderqueer, gender-fluid, and agender describe a variety of identities that transcend being a woman vs. a man. While they share many of the same experiences as binary transgender people— as in, assigned male at birth and coming out as female, or vice versa, non-binary folks also have some unique obstacles. One major day-to-day example: The English language has a limited selection of pronouns; men are traditionally “he” and women are “she.” So what about someone who’s both, or neither, or something else entirely?