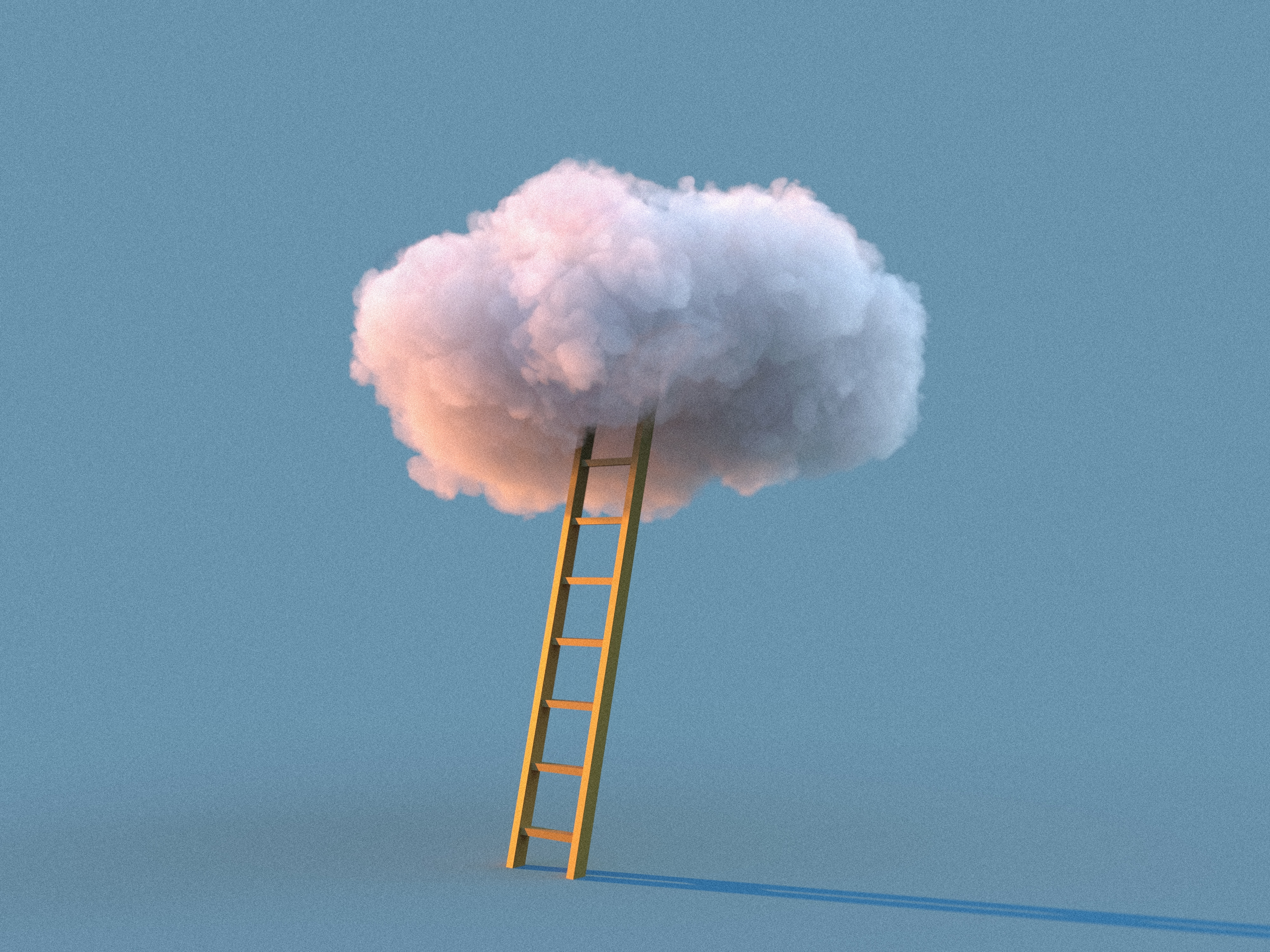 Vayeshev Yaakov, begins this week’s parsha. And Yaakov dwelled in the land in which his fathers had. (This came after a period of running away from home because his brother had been trying to kill him; y’know, usual sibling rivalry things.) He went to the Holy Land with his wives and children, and of his children, Yosef was his favorite. His brothers were already jealous of this favoritism, but the resentment grew even further when Yosef proudly shared two dreams he had had, which he (and they) interpreted as meaning he would one day rule over all of them. So, in the very normal sibling rivalry manner, they decided to kill him and tell their father that a wild animal had eaten him.

Yosef’s oldest brother, Reuben, interjected, suggesting they just throw him in a pit instead, intending to come back for him later. So they threw him into a pit, but he didn’t get the chance. Before Reuben got the chance to come back and get Yosef out, an Ishmaelite caravan passed by, and the other brothers decided to sell him to them. They faked his death, spilling goat’s blood on the colorful coat their father had made for him, and on they went with their lives.

This is the part Hebrew school teachers always brush over, so I suppose I will too. Yehudah, another of Yaakov’s sons, had three sons of his own, and throughout a series of events, two ended up dead and he ended up marrying a woman named Tamar who he met at the side of a road—such a meet-cute. King David and his dynasty are descended from the family tree of Yehudah and Tamar, and so will Mashiach. (Mashiach now!)

Cut to: Yosef, taken to Egypt, sold to a man named Potiphar as a slave. He worked his way up through the ranks, earning respect, but also earning unwanted attention. Potiphar’s wife was enamored with him, infatuated, and started throwing herself at him; he rejected her advances and ran away. Spiteful, she spun the story around so she’d be seen as the victim, and for his crimes, Yosef was imprisoned.

I love dreams. I rarely dream vividly, and even more rarely do I remember a single thing I dreamt, so when I do remember my dreams, I get childishly excited.

I hate dreams. My passions are ever-changing, the future unknowable, my goals abstract and undefined. “What are your dreams?” people ask me, “What are your goals?” And I have nothing to say but a small “I don’t know.”

From Yosef’s dreams early in the parsha, we can learn to dream big. He dreamed of glory, of kingship, of being recognized for his greatness. Spoiler alert, it came true. We learn to have goals, aspirations. But we can also learn from his brothers’ reactions to his dreams that some things are best kept quiet. We learn not to be too cocky, not to spread word of our dreams or goals around people who don’t especially care about our success.