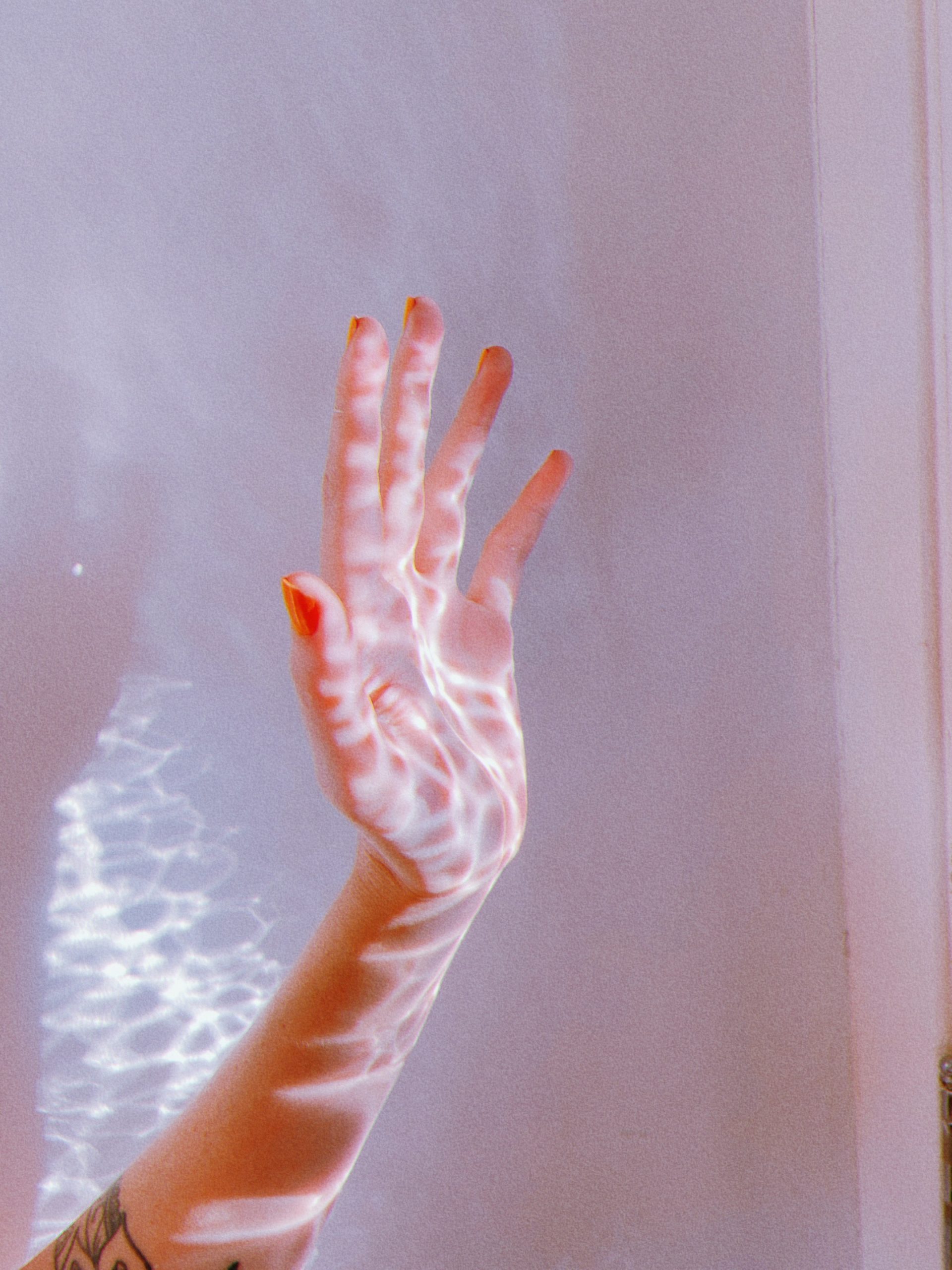 In Parshat Emor, rules are given to the kohanim, priests. They are not permitted to become impure due to proximity to a dead body; male kohanim are prohibited from marrying widows or divorcees. Each of the holidays is mentioned, with a brief summary of what is done on it and what it celebrates, and we are commanded to leave twelve loaves of bread on the table and the menorah in the Beit Hamikdash lit at all times.

The Torah then tells of a man who blasphemed G-d’s name. For his sin, he was executed via stoning. Different sins have different consequences, with committing murder leading to execution and more minor physical injuries or property damage being pardoned through financial compensation to the victim. Since the man in question was sentenced to death, we can infer that his sin was on par with murder, or at least closer to murder than property damage.

A friend of mine resents G-d, blaming Him for every problem in their life. My friend isn’t that far off; nothing enters your life without G-d willing it to. My friend is just forgetting to draw the final conclusion: if it comes from G-d, it must be good. Instead, they leave it at the fact that bad things in their life come from G-d.

The mekallel, the blasphemer, seemed to have a similar perspective. His Jewish mother gave him a spot in the Jewish nation, but since his father was Egyptian, the mekallel belonged to no tribe and had no physical portion of the Land of Israel, things which are passed down patrilineally. He was a Jew, but he didn’t quite belong with the rest of the Jews. This state of limbo he was in, this not-quite-yes but not-quite-no status, was undoubtedly frustrating, but his reaction was unforgivable regardless. His frustration led him to take it out on G-d—who, yes, allowed the mekallel’s original situation to unfold the way it did, but who only does what is truly good. The blasphemer could not recognize that. He was in (what he felt was) unfair circumstances, and instead of drawing the final conclusion, accepting that G-d knows better than any human mind and G-d’s ways are not for mankind to know, he left his train of thought just before that conclusions—this bad thing in my life, he decided, comes directly from G-d. How could that not lead to resentment? Still it’s unforgivable, and his sin intolerable.

See, no one chooses their circumstances. Fair or unfair or somewhere in between, every external factor in our lives is managed by G-d, and all we have is the free will to do the best we can with what we are given. The kohanim, for example, as mentioned earlier in the parsha, had a different role than the rest of the Jews. They would bring korbanot in the Beit Hamikdash and help other Jews, but this elevated role came at a price—they had stricter laws surrounding marriage, and they couldn’t be in the proximity of any corpses. An animal with a deformity cannot be brought as a korban.

The kohen does not choose whether to be born to a kohen father. The animal doesn’t choose to be born with a deformity. The mekallel did not choose his circumstances, just like the kohanim and the animals. Life follows the nursery rhyme that preschool students know by heart: “You get what you get, and you don’t get upset.” You get certain strengths. You get certain obstacles. You get what you get, and you try to do good with whatever you are given. The blasphemer got stuck at stage one—he got upset.