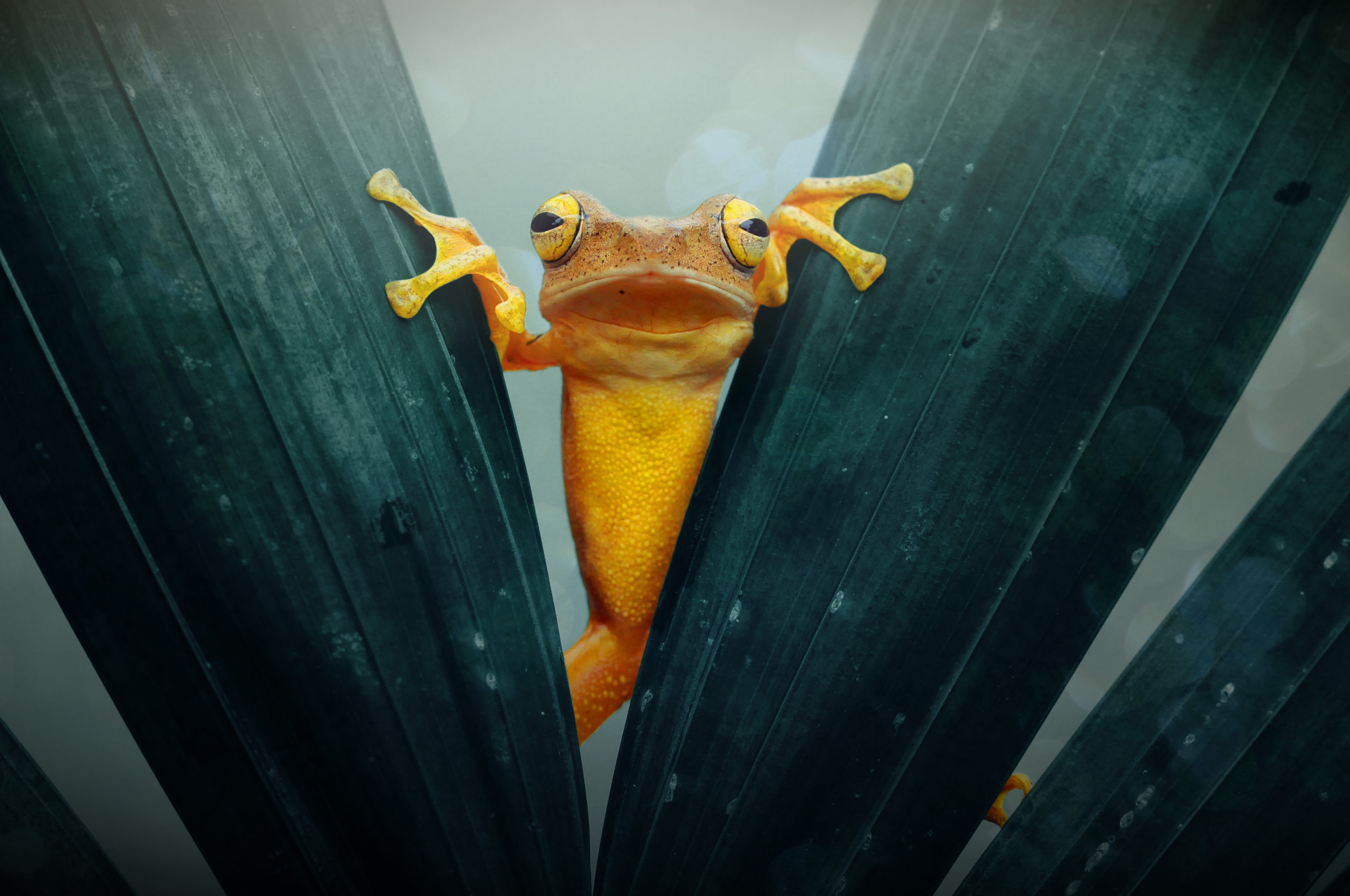 ‘Twas the eve of redemption, when all over Egypt, the Israelites were enslaved by the new Egyptian Pharaoh, who, unlike the previous one, had no soft spot for them. Moshe, the son of Israelite power couple Amram and Yocheved, had to escape Egypt after being seen killing an Egyptian. He escaped to Midian, where he became a shepherd, got married, had kids, and encountered G-d at a burning bush. After the burning bush encounter, Moshe returned to Egypt to command Pharaoh to let the Israelites go, but duh, Pharaoh refused. G-d promised a dejected Moshe that redemption would arrive—which now brings us to this week’s parsha.

In Parshat Va’eira, G-d reassured Moshe that he would be able to take the Israelites out of exile. Moshe said, “But I have a stutter. They won’t listen to me.” Turns out, that’s not actually what he was worried about—he wasn’t comfortable being given a position of leadership; he felt he was snubbing his older brother Aaron. G-d decided that Aaron would be Moshe’s lips, accompanying him to Pharaoh’s palace and speaking for him, knocking out two birds with one stone.

G-d warned Moshe that Pharaoh would not listen right away, and with that warning, on went power duo Aaron and Moshe to perform their signs for Pharaoh, so he would know they meant serious business. A walking staff turning into a snake and devouring other snakes wasn’t enough of a sign for Pharaoh to take them seriously—so, of course, the plagues were next. From every water source turning to blood to hordes of frogs overrunning the kingdom to lice infestations, each time, Moshe and Aaron went to Pharaoh to beg him to let their people go and warn him that worse was coming, and each time, he hardened his heart and refused to release them from their slavery. After the lice, finally, even Pharaoh’s advisors had to admit that they were really acting as messengers of the Divine; no black magic could control something that small. But Pharaoh refused to budge. The next plague came: wild animals, hordes and hordes of them. Then all the livestock died, and then all the Egyptians were covered in boils, and then hail, massive balls of ice with fire burning inside them, started raining down on Egypt. A couple times, in his agony, Pharaoh swore he’d let the Israelites out if G-d got rid of the plague in question, but each time, the moment the plague’s effects were gone, his heart was hardened once more.

There’s a Talmudic concept called lifnim mishurat hadin, which roughly translates to going the extra mile. We should do not only what is expected of us, not only what we are required to do, but should rather go beyond the letter of the law and make the most-good choice. Moshe illustrates this concept in this week’s parsha—and his lifnim mishurat hadin-ness is two-fold.

When G-d was giving him this amazing role, the role of leader of the Israelites, Moshe shied away from the honor. He thought it was disrespectful to his brother. I mean, who does that?! I have never once turned down a job offer because I felt my older brother deserved it more and I felt guilty that he wasn’t the one getting offered the position, and I don’t think I ever will, especially not if it’s a role as prestigious as Leader of All the Jews Ever. But I, of course, am not Moshe Rabbeinu. And Moshe, humble and respectful despite how great he was, thought to be deferential towards his older brother. He was more sensitive than was demanded of him, willing to give up the position so as to not upstage Aaron.

Later, when the brothers were bringing about the first few plagues, Aaron performed the physical actions necessary, not Moshe. This was also due to Moshe’s going above and beyond, but this time, it wasn’t for Aaron’s sake. In order to enact the first and second plagues, those of blood and frogs, they had to hit the water. For the third, the plague of lice, they had to hit the earth. And Moshe wouldn’t—couldn’t—do that. Because the Nile River had saved him as a baby, when he was cast into it, and the earth had saved him as an adult, rising up to hide the Egyptian he killed. This is an unreal level of gratitude—who has that kind of gratitude towards mere landscapes? Well, Moshe Rabbeinu did. He was eternally grateful to the river and the earth for saving him, and he wouldn’t repay them by striking them with his staff, even if they couldn’t feel it.

Moshe teaches us, among countless other lessons, to be extra (…um, not in the try-hard way). Be extra respectful. Be extra grateful. Be extra, and do extra—and go beyond the letter of the law.