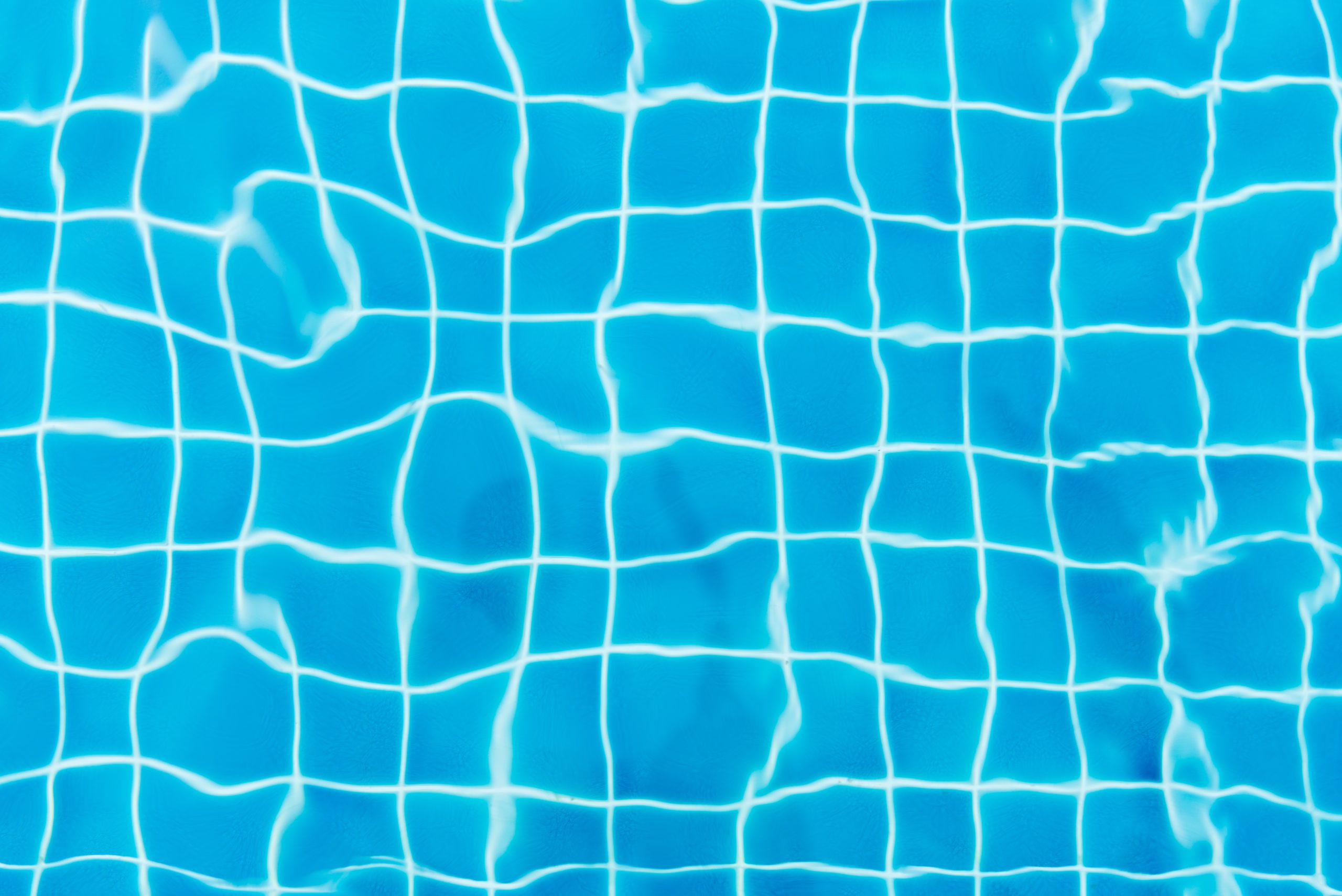 Last week’s parsha, Parshat Tazria, discussed tzaraat, a spiritual disease reminiscent of modern-day leprosy that occurs when one speaks lashon hara about others. In this week’s parsha, the Torah discusses how a metzora, one who is suffering from tzaraat, can be cured.

There is a whole process that occurs once the skin with tzaraat on it clears up: the metzora is sprinkled with a bird’s blood, shaves off all their hair, including eyebrows and beards, and immerses themself in water. Along with the kohen, priest, that helped cure them, the metzora then brings a specific korban offering to G-d. If the metzora cannot afford the specific delineated animals to bring as a korban, the Torah gives an alternate list of animals to bring instead. Clearly, recovering from tzaraat and rejoining the community is so important that allowances can be made, korbanot made more accessible.

Tzaraat infects not only the metzora’s skin but also their house. The metaphor might be obvious, but I’ll draw it anyway; your negative actions affect not only you but the people and things around you as well. The person whose home it was would go to the kohen and say, “I think there’s tzaraat on my house.” The house would preemptively be emptied completely—vessels, furniture, everything—because once the kohen declared the house impure, everything in it would become impure as well. This way, by emptying it beforehand, the material possessions could be salvaged. The house would be locked up for seven days, and after seven days, if the kohen would see that the tzaraat had spread, the house would be completely demolished. It feels contradictory, letting an entire house be destroyed yet salvaging mere trinkets beforehand. But maybe it isn’t contradictory. The metzora doesn’t get to choose whether the tzaraat spreads, doesn’t control whether their home is demolished. Someone with an all-or-nothing mindset would just leave the furniture and vessels inside; if they’re losing this, they may as well lose everything. Maybe the Torah is teaching us that life isn’t all-or-nothing. Saving any small bit you can is better than losing it all; doing one mitzvah is better than doing none at all.

The parsha closes with the mention of certain kinds of ritual impurity, for which the bearer, much like the metzora, must be purified through immersification in water. The impurities outlined here have to do with wasting potential for new human life, so for men, that would be spilling seed, and for women, that would be menstruating. One pet peeve of mine is when people call the Torah misogynistic for referring to menstruating women as unclean. The implication in this accusation is that the same is never said of men, but a cursory glance at the text in the last portion of this week’s parsha proves otherwise. The same wording is used for both.

A common theme in this parsha is purification, overcoming impurities regardless of why they’re there. The metzora repents for their sins; the ritually impure person, who didn’t become impure through sinning, merely goes to a mikvah in order to become pure. Even houses might be purified, if needed. But it’s nice to notice that only the house is destroyed if it can’t be purified—impure human beings can always become purified.