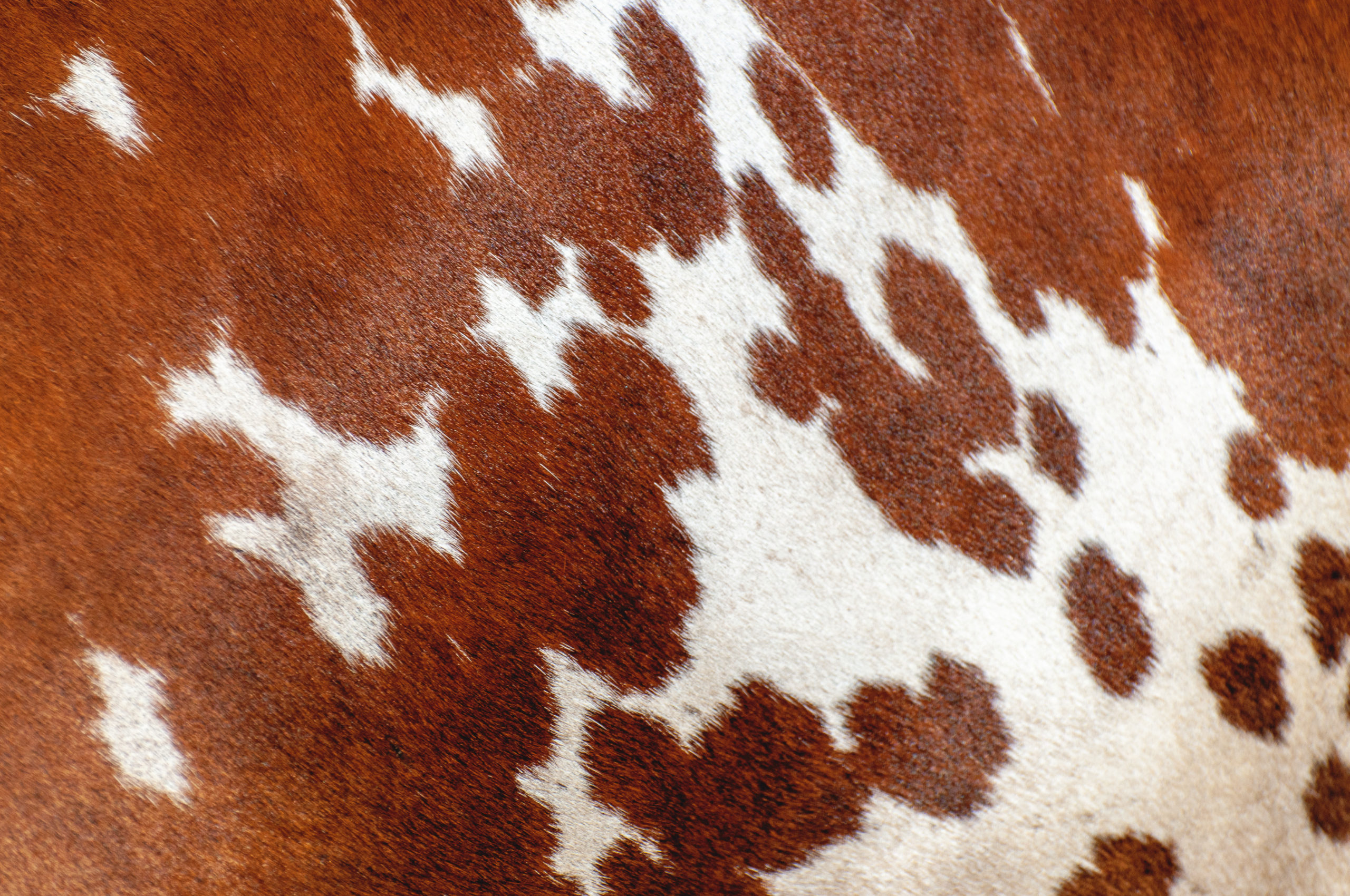 This week’s parsha talks about ritual purity, as well as its inverse, ritual impurity. For example: women are considered to be ritually impure for a brief period after giving birth, and they must immerse themselves in a mikvah in order to be purified.

Then, Parshat Tazria talks about tzaraat. Tzaraat is a plague, of sorts. Only a kohen, a priest, could correctly diagnose this leprosy-esque disease. It would show up on an individual’s clothing, house, or even body. If the tzaraat showed up on clothing or a home, the damaged area would be destroyed, and if it showed up on the person’s skin, they would leave the community and live alone outside the encampment until the tzaraat went away. The main cause that would give someone tzaraat is if they partook in my favorite aveira: lashon hara.

But Parshat Tazria (and its sister parsha, Parshat Metzora, which is next week’s parsha) is an annual reminder that even lighthearted gossip has its consequences. That it’s an actual sin. I’d hate knowing others were talking about me behind my back. If I ever do find out that that’s going on, I become obsessively curious—what exactly were they saying? And who started the conversation? And what was the tone of voice used? And who else was there, was it just their friends or was it any of mine?

And if I hate the mere thought of being spoken about, why am I comfortable putting others in that situation? If I have something nice to say, shouldn’t I just say it to their face? If I have something mean to say, who does it benefit to say it out loud? What use is there in spilling secrets and sharing backstories if it isn’t remotely relevant to me?

The Talmud talks about how lashon hara harms three people: the speaker, the listener, and the person it’s about. You’re held accountable for gossip even if all you do is overhear it, even if you don’t spread it yourself. If you do spread gossip yourself, you’re not just hurting the person it’s about, but also yourself and the person you’re confiding in. There’s real harm in these seemingly “small talk”-like conversations.

We may no longer get tzaraat as punishment for speaking lashon hara, but lashon hara is just as harmful as it always was. Let’s focus on ourselves—other people’s personal business is irrelevant to our everyday lives.

Pekudei, and Proving Yourself